Discussion of any other birds and animals, anywhere.
Post Reply
13 posts • Page 1 of 1

For all our lovers of African wildlife

Tembe, Naledi, Idube - and more live-cams! Which one to watch first?
Nature does nothing in vain (Aristoteles)
Top

Shots I've made during the years. I think Tembe is the best - there's a river and most of the time lots of animals and birds - antelopes (kuddus, water bucks), giraffes, elephants etc.
At the moment babuins and wildebeests at Nkoro.
Majahaldjate Heaolu Edendamise Selts ja Võlukunsti Ministeerium On Jobud Grupp feat. Thorin teatavad: I am your favourite dwarf. Don't deny it, don't try to resist, resistance is futile :)
Top

Just for information, Emoyeni and Thulane, the Black Eagles in Roodekrans, have already a topic for a while here: viewtopic.php?f=84&t=611
We have watched Nessi and Jono growing up and leaving the nest
“One can measure the greatness and the moral progress of a nation by looking at how it treats its animals” (Mahatma Gandhi)
"You can judge a man's true character by the way he treats his fellow animals" (Paul McCartney)

If you want to detect uppercase, named elephants, tuskers also Tembe,
click on this -> http://www.tuskersofafrica.com/ 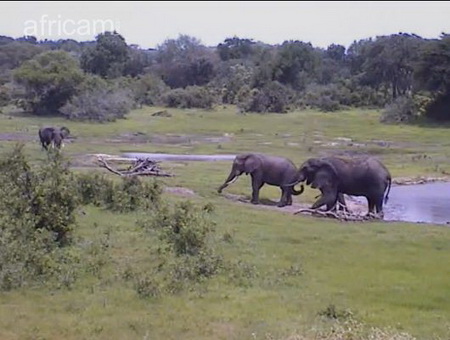 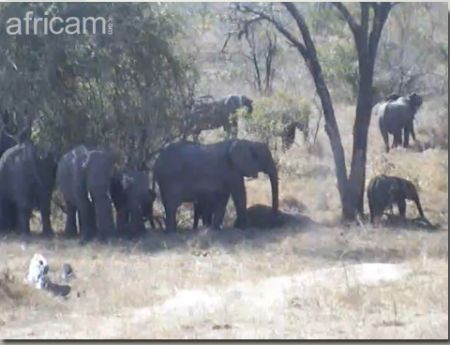 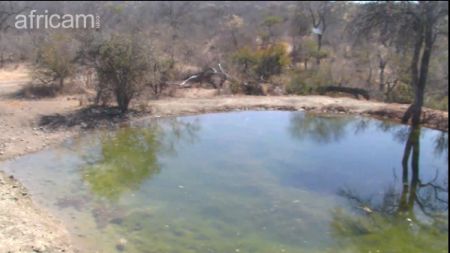 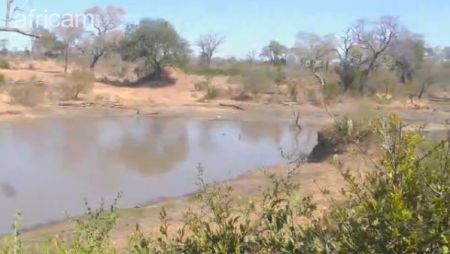 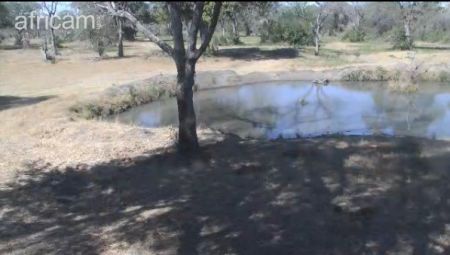 In Tembe was a handsome boy. 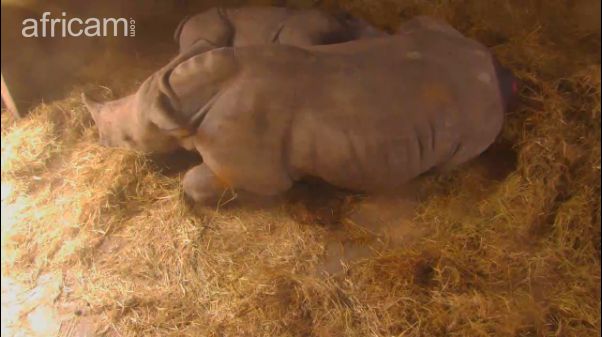 Next to Africam is also Djuma Private Game Reserve.
There are also many elephants, giraffes and other animals. But this year, the family of lapwing attracted general attention.

The blacksmith lapwing occurs in association with wetlands of all sizes. Even very small damp areas caused by a spilling water trough can attract them. In South Africa they are most numerous in the mesic grassland region, less so in higher-rainfall grasslands. Like the crowned lapwing, this species may leave Zambia and Zimbabwe in years of high rainfall and return in dry years. It avoids mountains of any type.[3]

Blacksmith lapwings expanded their range in the 20th century into areas where dams were built and where intensive farming was practiced. Consequently, they are now numerous and established in the western Cape region of South Africa, where they were absent until the 1930s.[3] In this region they have also entered estuarine mud flats in winter where they aggressively displace other waders.[2] Although they are partially migratory, they do not seem to engage in large-scale, regular migrations (Wiki)

made a small series about lapwing chicks.
1