A photographic record of seasonal changes in your area.
Post Reply
198 posts

And Manu, we will never tire of seeing cute fox pictures.
Top

There are many species of newts, here you can see, sorry is in Spanish

For me it seems it is some kind of salamander/Molch on Spatz's pictures. We have this cute little guys in our garden too.
Top

Ame ... talking about nectar and honey. There was a new bee colony on its trip to a new home with a new queen. They know where the new home is, they have scouts for this I was told by a beekeeper.
They made a stop for about 20 hours in 2 different trees on our roof garden. The next morning when they were gone the spot were the bees have been was full with honey.
Some people were scared of them, one called a pest exterminator

I chased him away.

Second stop until next morning

They are very cute monsters!

(We have an orange tummy newt here too)
Top 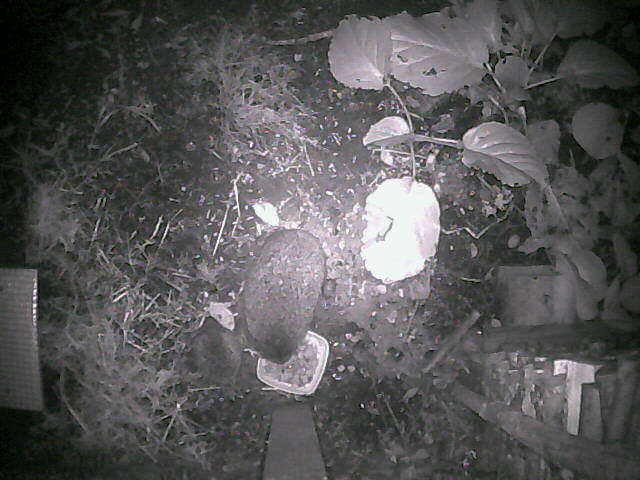 A few impressions of my walks around my area
Flowers: 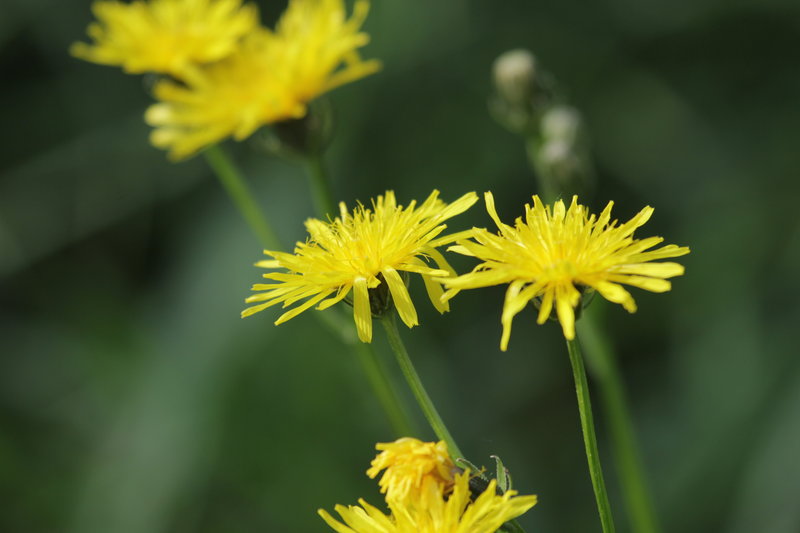 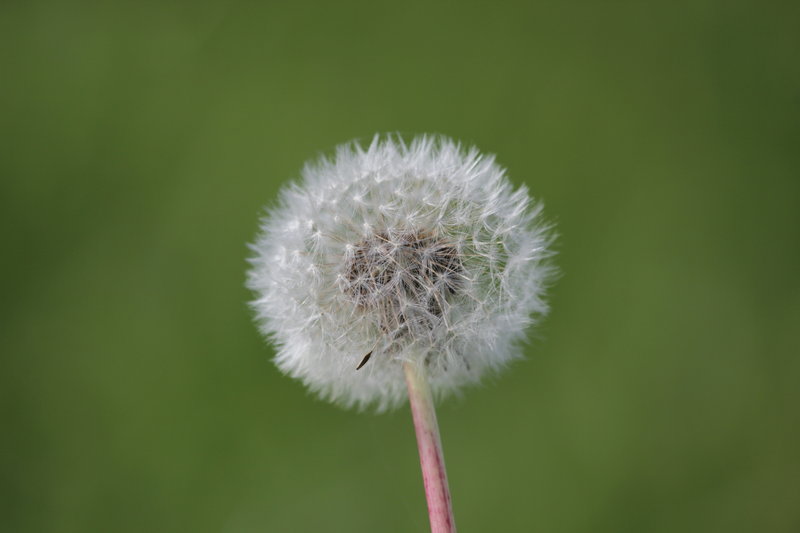 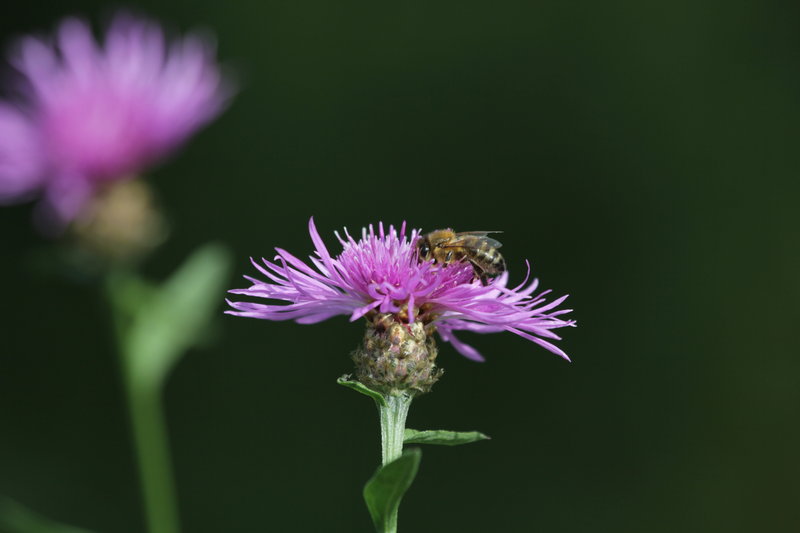 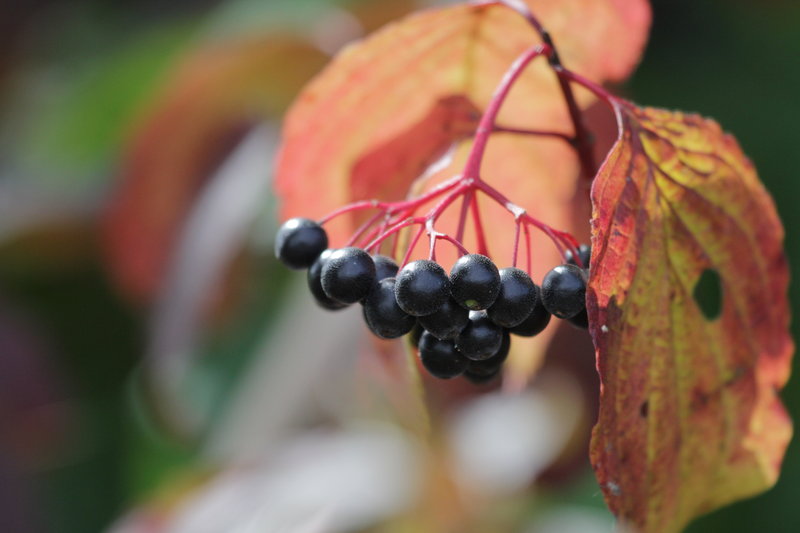 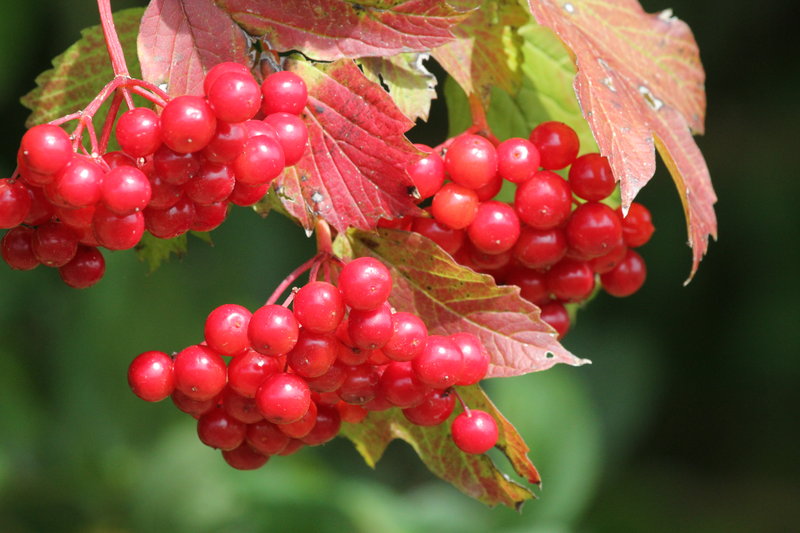 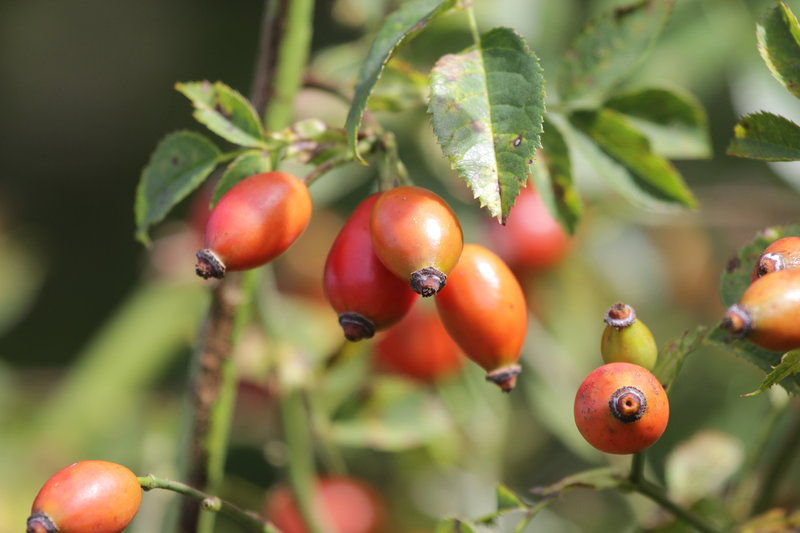 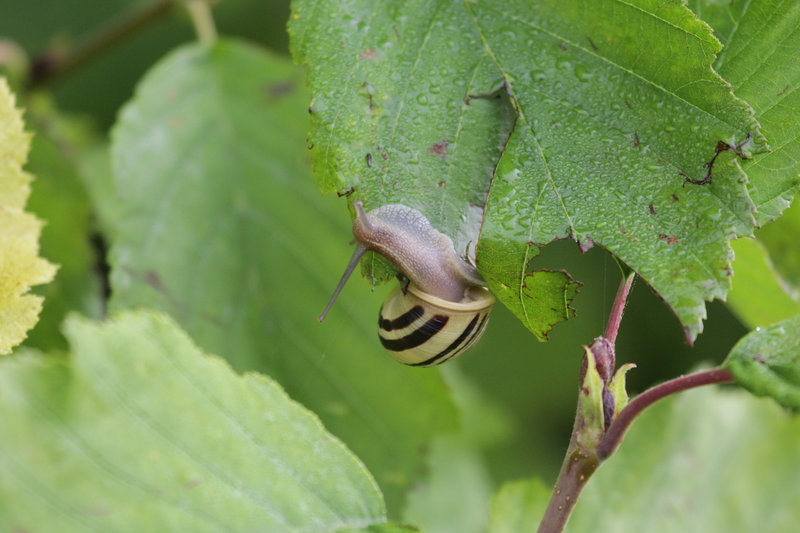 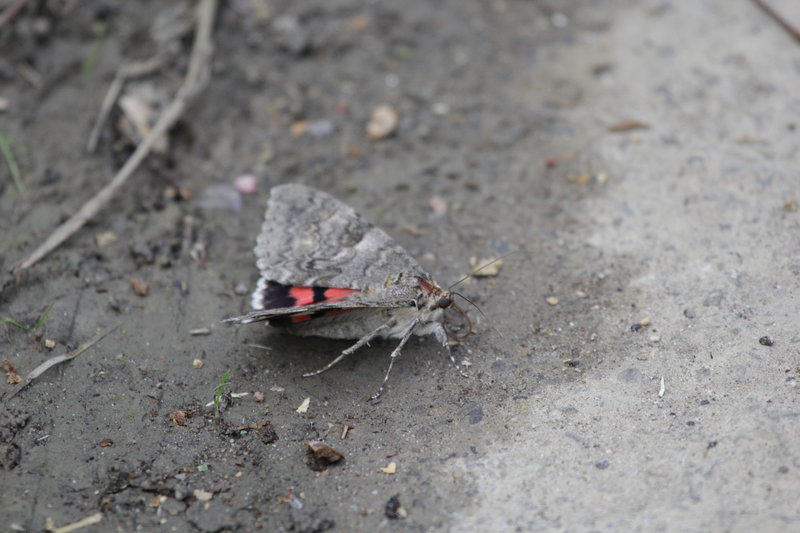 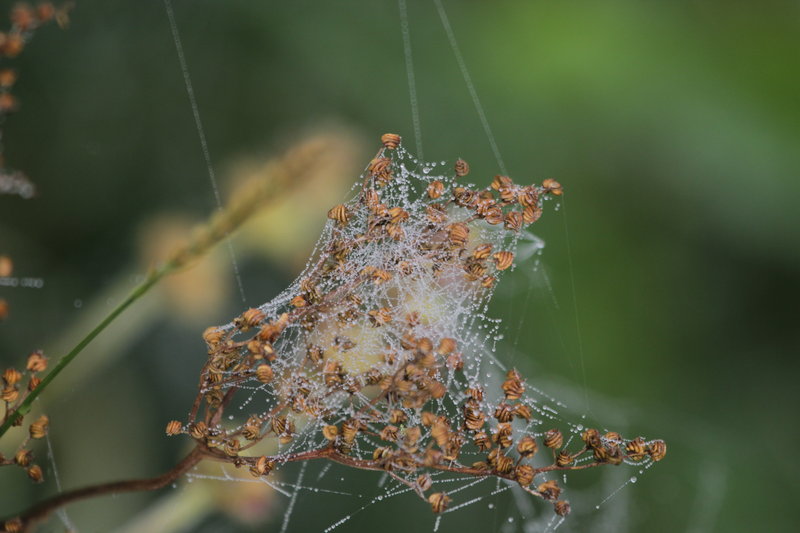 , now is the time of the colors in the woods

Beautiful autumn pictures, Manu, and Spatz, mum and baby hedgehog are so cute 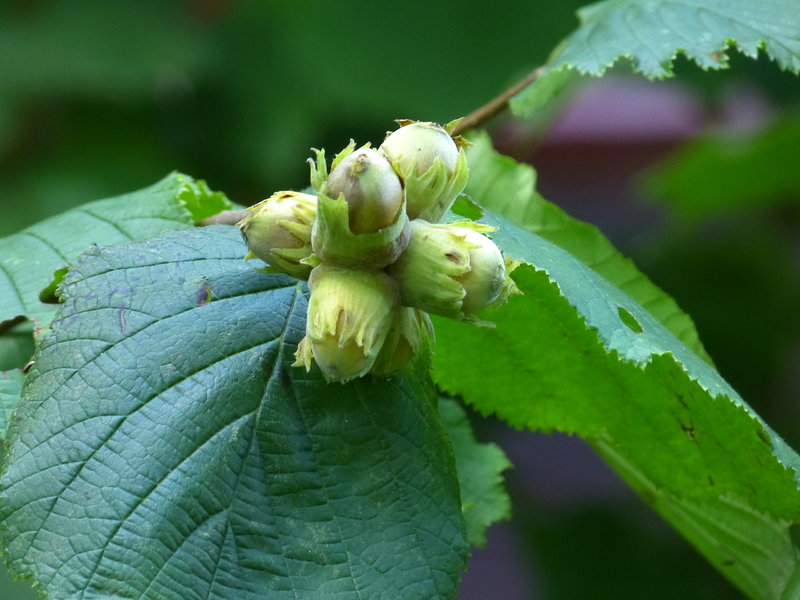 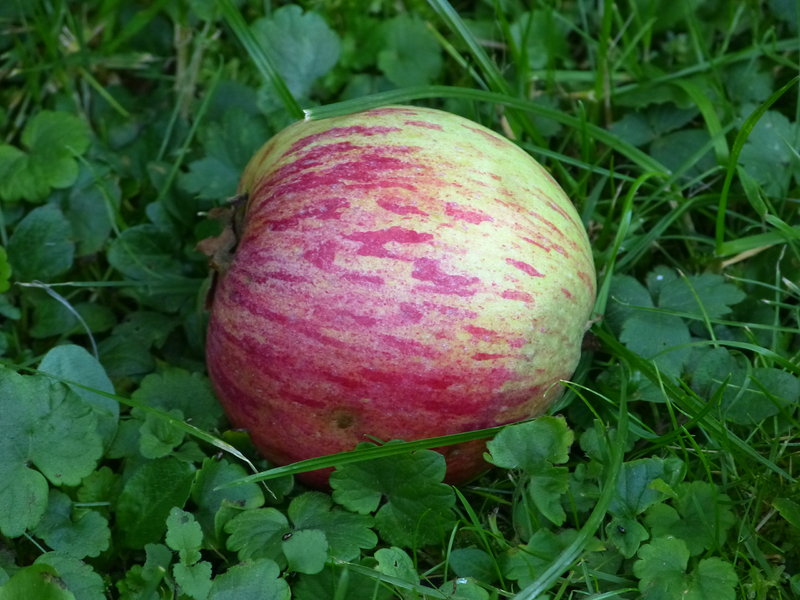 This year the summer in our area was very wet. This Shoe was the perfect home not only for moss, but for some insects. 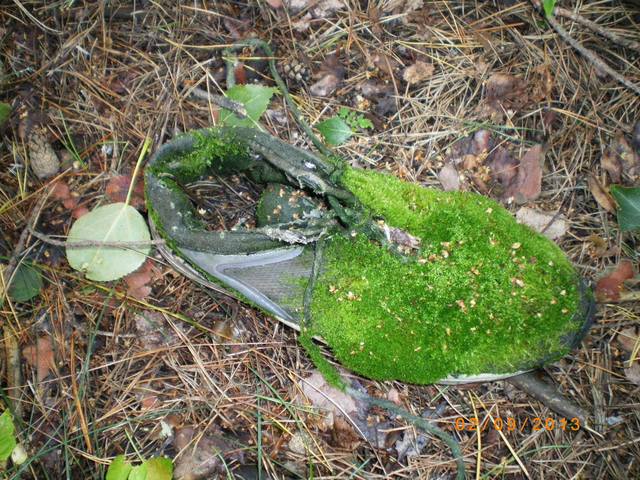