Have you ever heard about eBird?

What is eBird? “A real-time, online checklist program, eBird has revolutionized the way that the birding community reports and accesses information about birds. Launched in 2002 by the Cornell Lab of Ornithology and National Audubon Society, eBird provides rich data sources for basic information on bird abundance and distribution at a variety of spatial and temporal scales.”
Read more http://help.ebird.org/customer/en/porta ... -is-ebird-

Metal toy bird made by VEB Plasticart in the G.D.R. By Uberprutser (Own work)
[CC BY-SA 4.0 (https://creativecommons.org/licenses/by-sa/4.0)], via Wikimedia Commons

Ireland: Talons crossed for the next milestone for the reintroduction project :-)

and also for all your work in this thread

What you can do to save wildlife: Tell the EU to #BanLead!

Here https://www.birdlife.org/banlead is a short statement, prepared by BirdLife. If you agree with the message, you can tweet it to the European Chemicals Agency by simply clicking on the 'I want to #BanLead!' button below the statement. You can also like and share a BirdLife Facebook post https://www.facebook.com/birdlife.europ ... 50/?type=3

And here is one reason why I want to #BanLead:


This footage was published by veterinarian Madis Leivits. According to the YouTube info text, the eagle was found in January 2014 by hunters in a forest in Estonia. This bird exhibits symptoms of an acute lead poisoning, which was confirmed by a blood test (blood lead levels were higher than 65 micrograms/decilitre).

Thank you for the link.

No, it works not only Facebook or Twitter - that´s just the simplest and quickest way. I probably should have mentioned the other option too. The details are explained on the website. In a nutshell:

The “EU’s European Chemicals Agency is currently considering a ban on the use of lead shot for hunting in wetlands. It is running an online public consultation on the issue until 21st December.”
Therefore BirdLife encourages nature lovers to participate in the European Chemicals Agency's public consultation. It's online and open to the public; the link is at the end of the website https://www.birdlife.org/banlead
Top

Thanks for the ebird link too. It is a great link.
Top

Youre welcome, Liz. And thanks for sharing the campaign!
Top

“A frail Sea-Eagle was rescued in West-Iceland on Thursday by professional outdoorsman and Icelandic Snapchat star, Snorri Rafnsson. (…) Sea-Eagles are rare in Iceland and became almost extinct. The population has been well protected since the early 20th century, and is on the rise. The Sea-Eagle population consists of 75 adult pairs, a triple in population size since 1964. About 25-30 pairs are able to successfully raise offspring every year.” 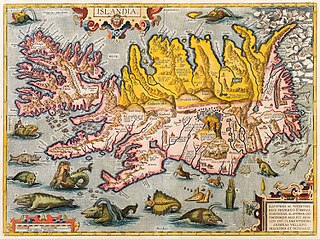 “The police stop the use of birds of prey to intercept unwanted drones. A year after the start of this project, it appears that this form of innovation does not have the desired result, partly because the technical development of drones is so fast. (…) In 2016, the police decided to deploy birds of prey operation against unwanted drones. The police bought sea eagle chicks to train and started training their own bird guides. (…) The self-training, keeping and deployment of the birds of prey turns out to be more complex and difficult to implement in practice than previously shown in the project. It also proved more costly. The operational demand for support is less than expected, with the underlying reason that the bird of prey could also be a safety risk because he might not be doing what he was trained for. In controlled training situations the birds of prey performed well, but what if it is 'real'?”

Since also some trained rats were not as effective as expected, both projects were stopped. According to the news release, “the birds of prey are accommodated in a suitable location where expert care is guaranteed. The rats have now found a good home.” 6 December 2017, Dutch Police/News https://www.politie.nl/nieuws/2017/dece ... atten.html

Thank you for this good news

I am glad that the project has failed.

A White-tailed Eagle breeding pair – still very rare birds in the country – lives in the area. The observation platform Zomerhuisbos (Kollumeroord) provides a view into the WtE breeding territory.

What is Light Pollution?

“Most of us are familiar with air, water, and land pollution, but did you know that light can also be a pollutant?” Learn more http://www.darksky.org/light-pollution/ 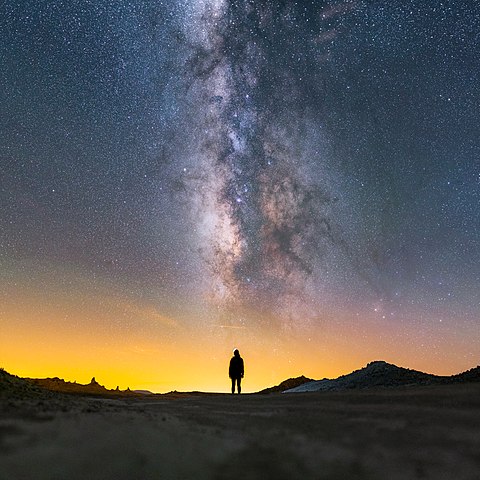 Heavens above her. By Ian Norman (http://www.lonelyspeck.com)
[CC BY-SA 2.0 (https://creativecommons.org/licenses/by-sa/2.0)], via Wikimedia Commons

Little Drummer Boy - by students at the Norwegian University of Science and Technology (NTNU), Trondheim, Norway

Carol of the Bells wasn´t originally a Christmas song

I wish all Looduskalender members and readers a happy and healthy 2018. Thank you for your interest in the White-tailed Eagle Database!
Top “Shining laser beams onto hillsides could be used as a method of scaring white-tailed sea eagles away from flocks of sheep.”
Read more: BBC News Highlands & Islands, 5 January 2018 http://www.bbc.com/news/uk-scotland-hig ... s-42578354 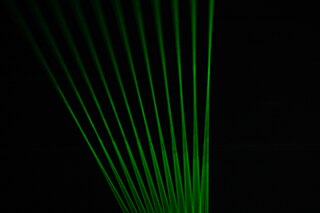 “Felipe Rodriguez says he thought he was hallucinating when an eagle snatched his sister’s little white dog from her yard, flapped its massive wings and disappeared over the trees.”
Read more https://www.usatoday.com/story/news/nat ... 010052001/

USA: Happy Save the Eagles Day!

The bald eagle has been removed from the endangered species list about ten years ago.