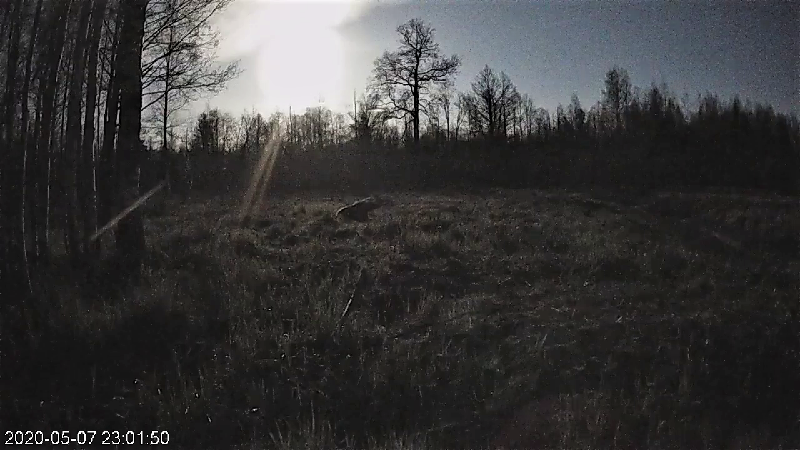 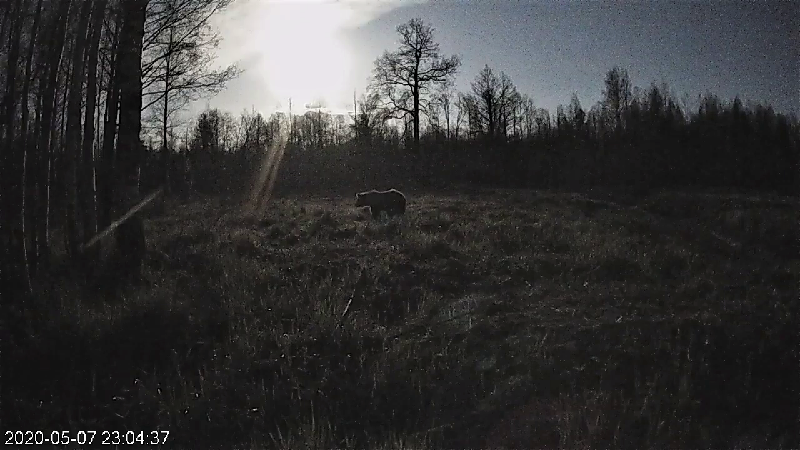 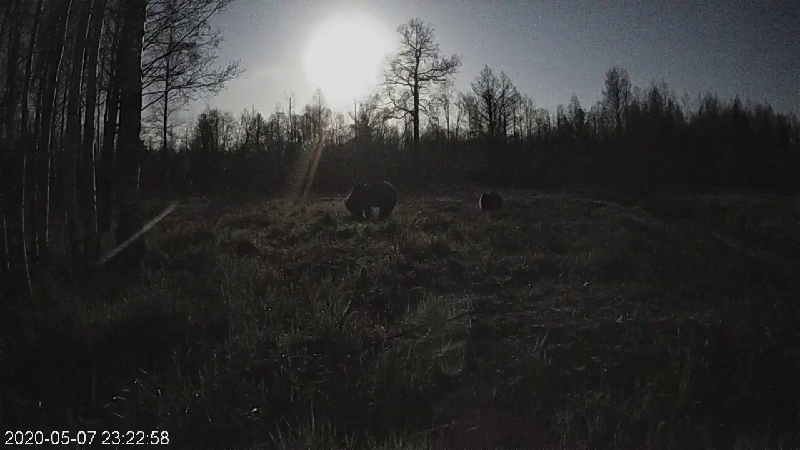 The moon is very impressive. 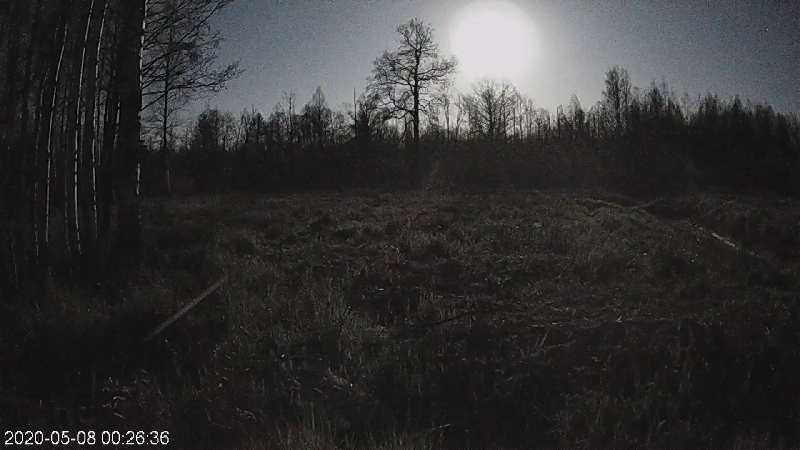 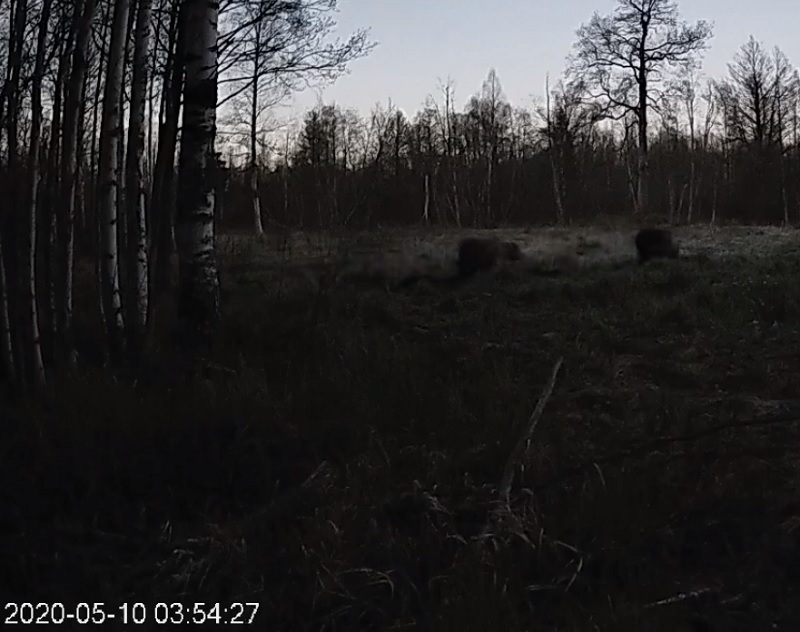 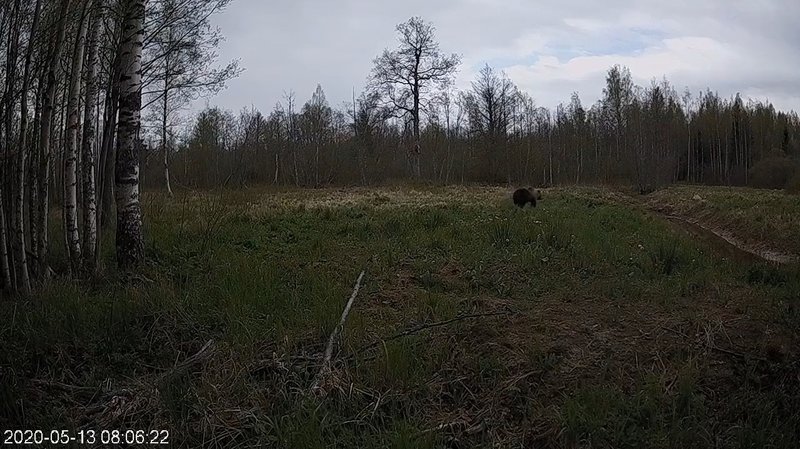 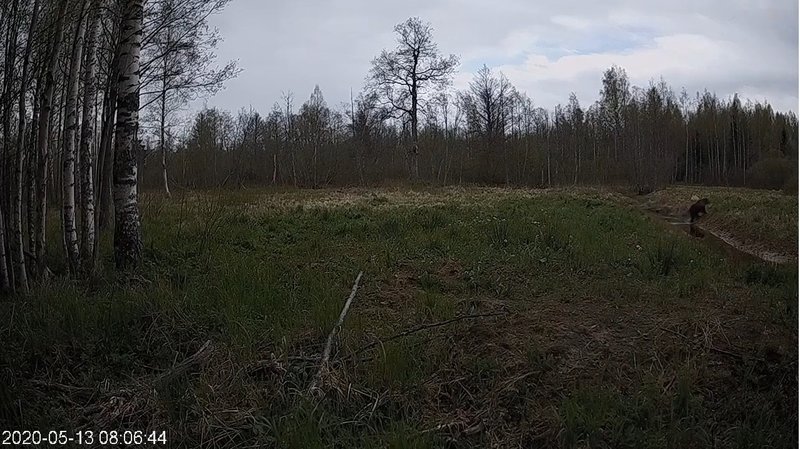 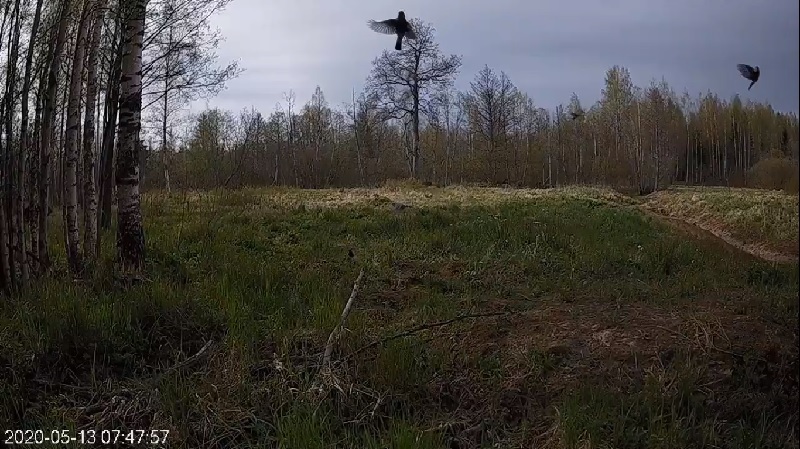 it is joined by a big bear 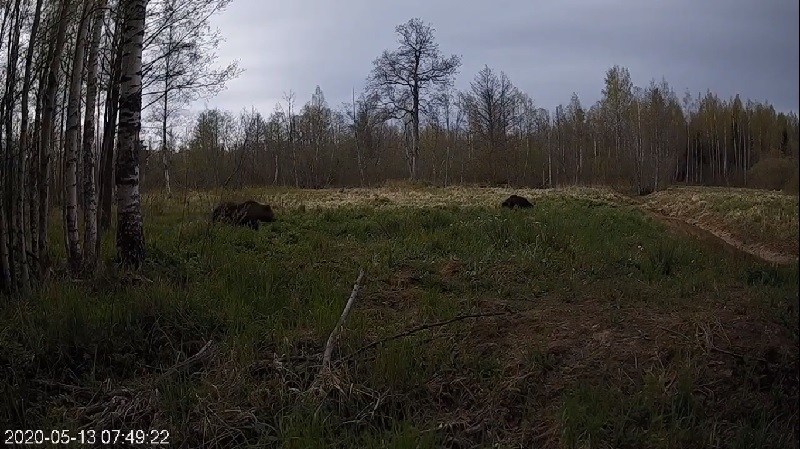 i wonder if these were the same elk from venegor's picture 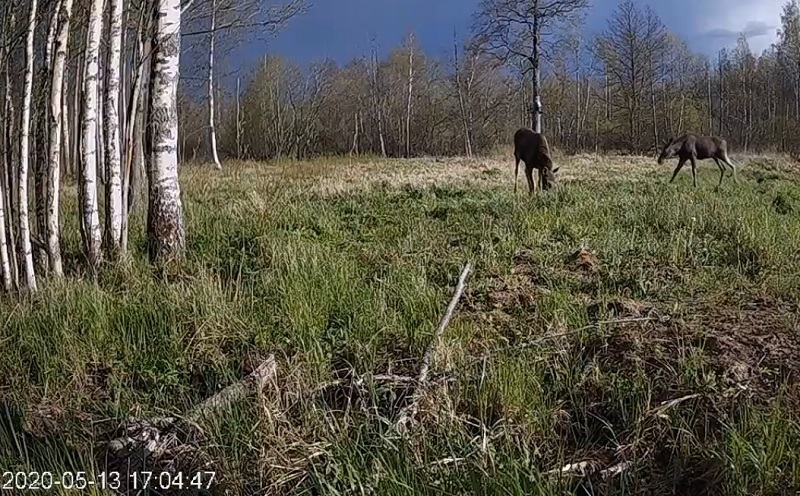 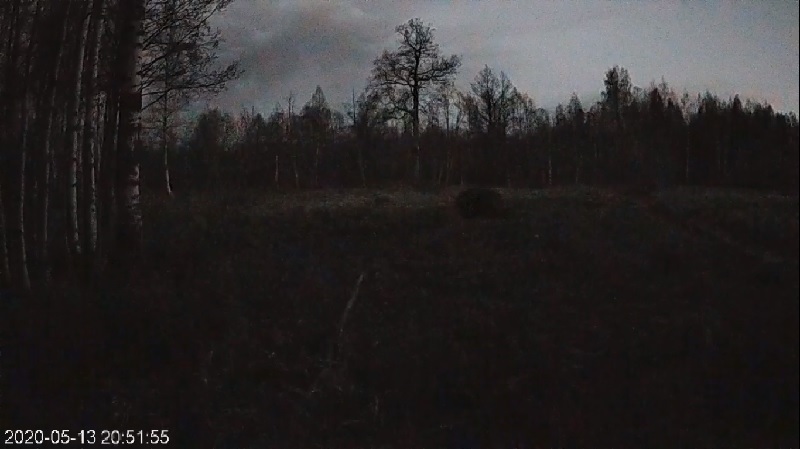 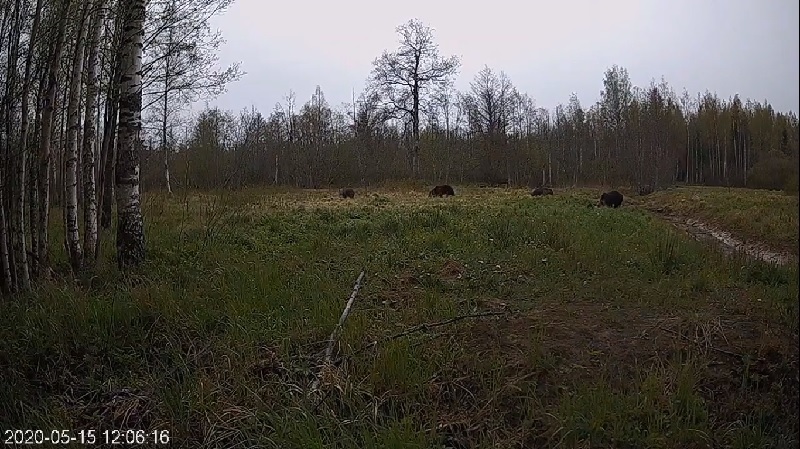 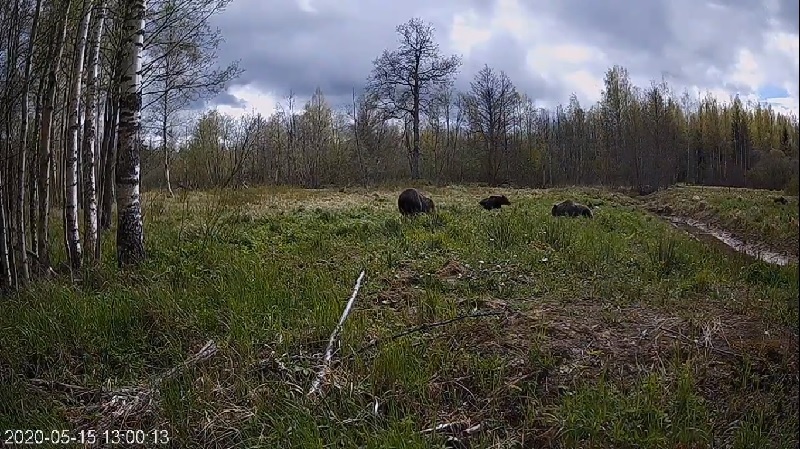 there was a fourth one in the area, which approached the three - no chasing happened this time... 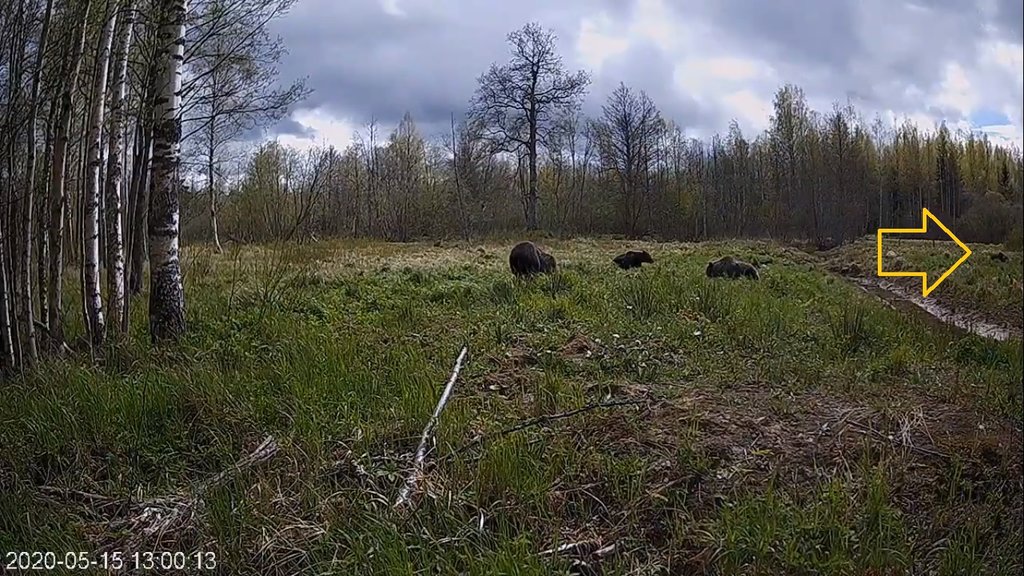 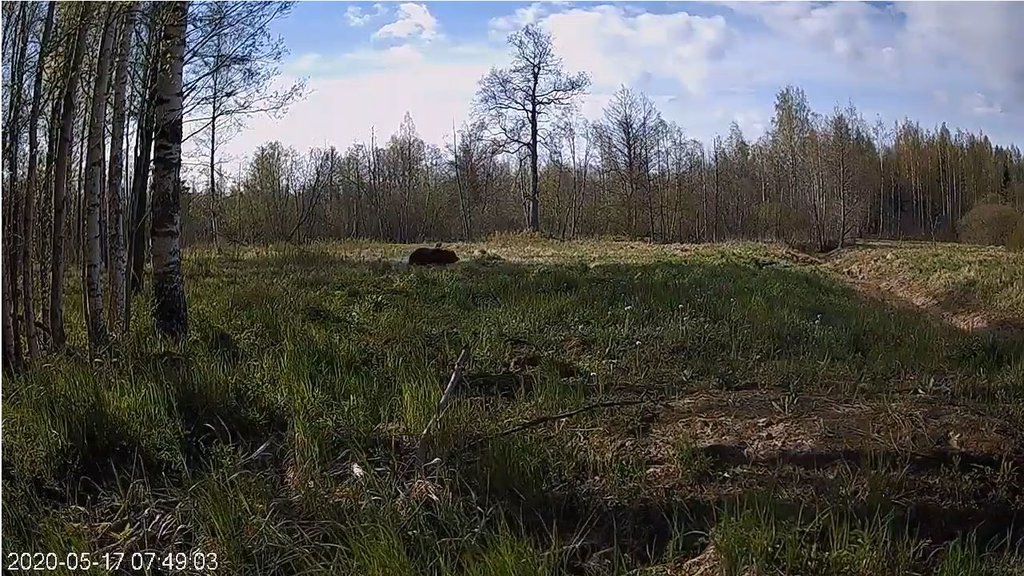 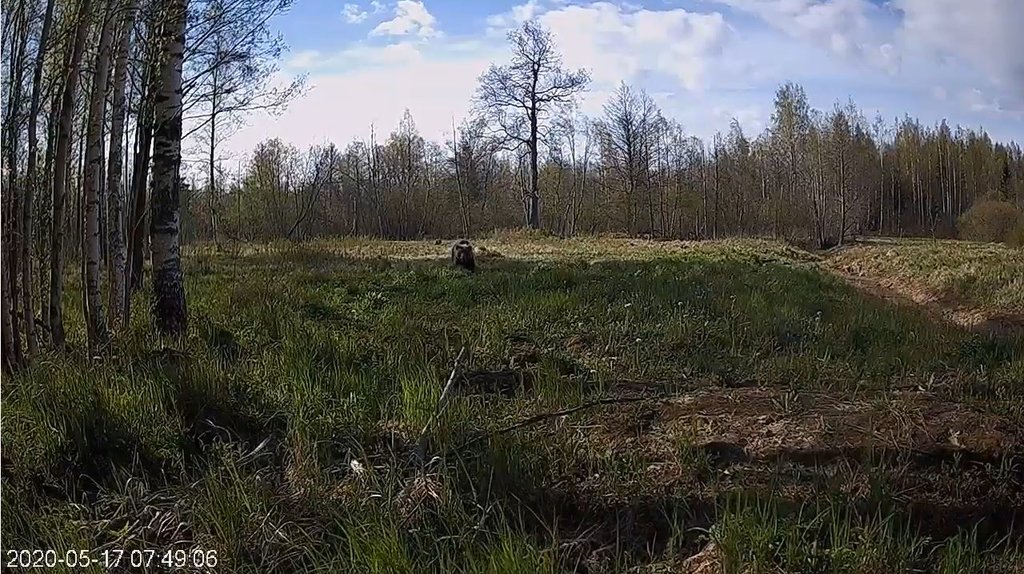 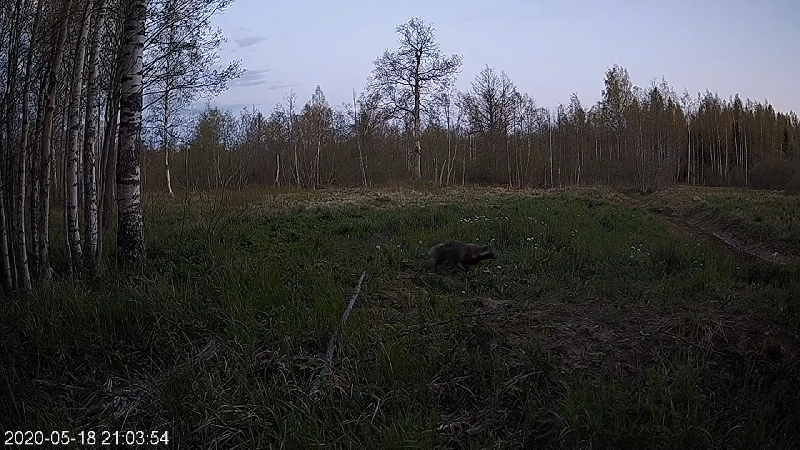 19.52 - one brown bear appeared, walked back and forth and then ran away

22.30 - first there were three bears but one hurried away