What is Going On?

Socialising, getting to know each other.
An Off Topic topic
Post Reply
731 posts

where can I watch it now ?what kind of camera ?

And here is the Index page so you can choose which part of the forum interests you most.
index.php
Top

Save Joe the Pigeon!
After flying over the Pacific Ocean from Oregon to Australia, Joe the Pigeon was found by the Australian Quarantine and Inspection Services to be a bio risk to their country’s ecosystem because pigeons are not native to Australia. Now they plan to euthanize him because he chose to land in their country. Please sign this petition to urge the department and Australian government to not kill Joe and to return him safely back to the United States. There is no need to kill an innocent animal for doing what he naturally does. I know, through all of our individual power, we can ensure Joe the Pigeon remains alive to see his home in America once again.

They let people fly but not free animals.

Thank you!
"Let nature be your teacher."
(William Wordsworth)
Top 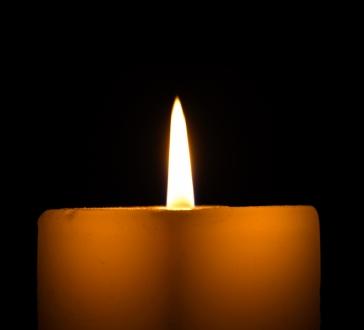 A little post from me with gratitude. I wanted to say Thank You for constant reports about birds. People like me can look at them whenever I have time. It is not always easy to watch webcams, I have work and other things. Just so you know that your input is appreciated not only by biologists and ornithologists. Birds for me are special, and so are people who write about them.
Top

"The volcanic eruption on the Cumbre Vieja mountain range on the Canary Island of La Palma intensified again on Tuesday night. According to local media reports, more than 30 earthquakes have been registered. But not only that. The mass of lava emerging from the chimneys increases.
There are also more landslides. The main cone collapsed after explosions over the weekend. Another cone partially collapsed on Monday. Since then, volcanic activity has increased visibly."

I can't create an explicit topic, so I'll pick up on here.
I am surprised that this volcanic eruption is not yet an issue here. Do you deal with that?
Secure ...

What thoughts and feelings do you have?
Well, one day this island will be bursting with fertility. This island will possibly be an oasis ... for plants, animals - yes, also for animals. But the way to get there means the destruction of much of what exists right now. People lose their livelihoods but they will be helped. But there are many animals that cannot escape. Which are included. My heart burns to see how so much life and foundation is being eaten up. 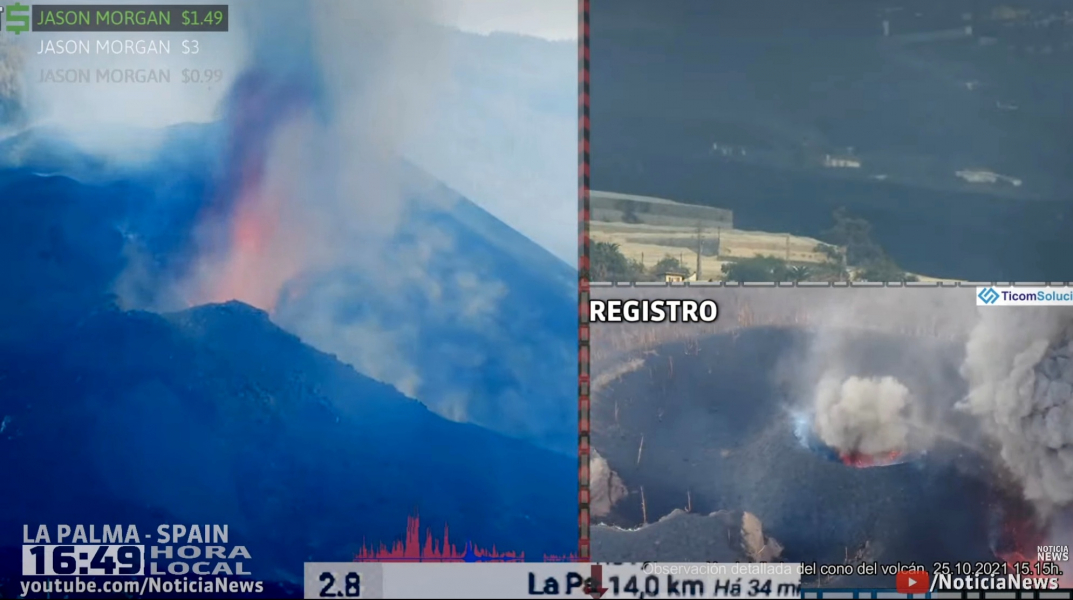 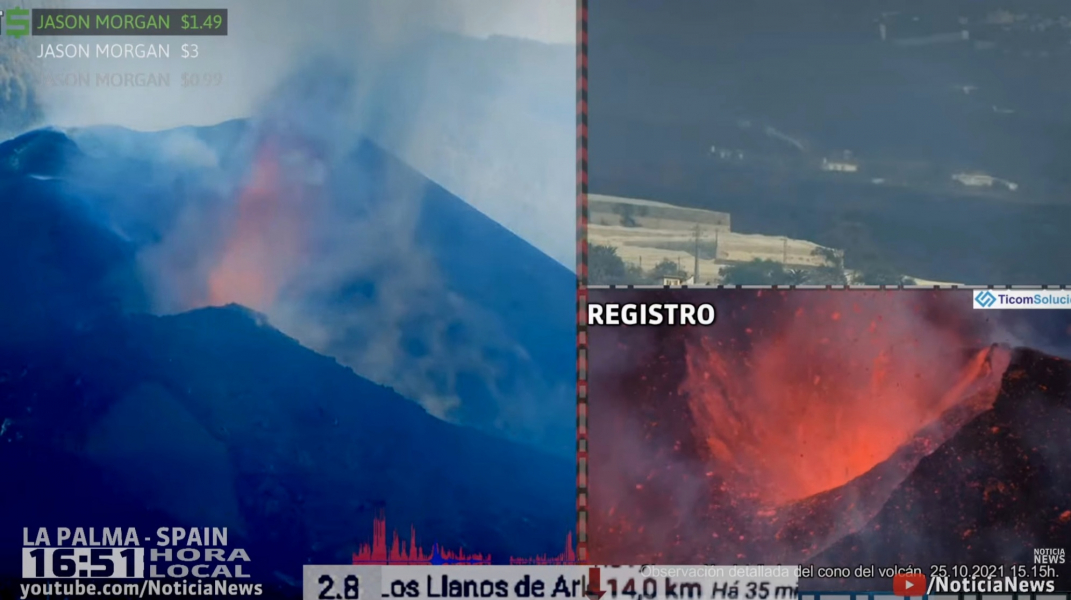 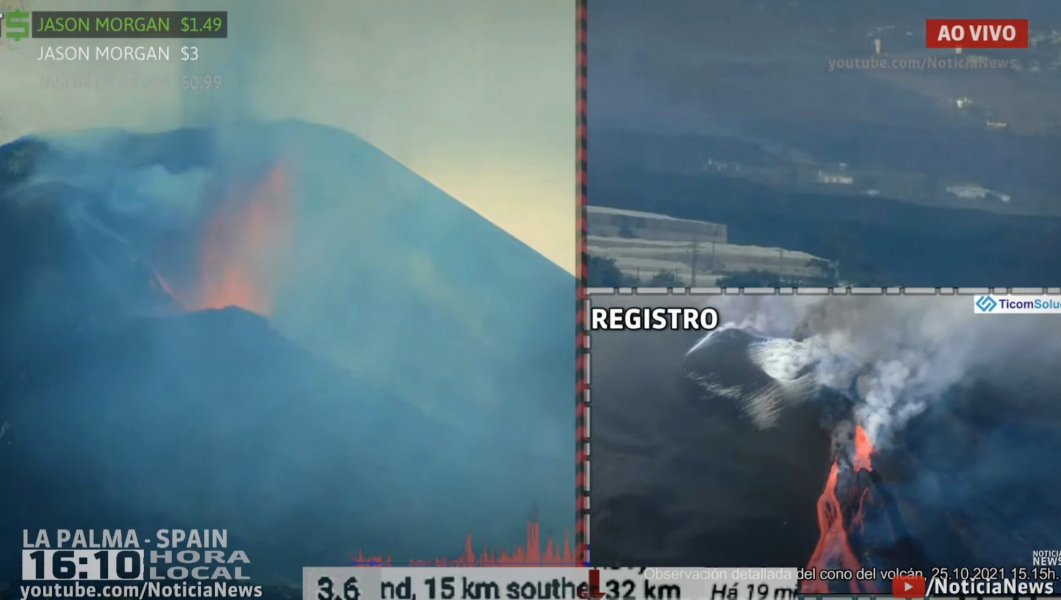 Incidentally, Mount Etna is now doing the same in Sicily ... a nightmare.
"Let nature be your teacher."
(William Wordsworth)
Top

This island is a volcanic island! Volcanoes are not a nightmare, they are natural geological event that take place on volcanic islands. They have been around for millions of years! I am fascinated. Finally something where humans absolutely cannot intervene.

La Palma is one of the geologically youngest islands in the Canaries, whose volcanism is still visible in the many craters and lava flows along the volcanic route on the Cumbre Vieja and the large crater of the Caldera de Taburiente.

Nature shows people their limits. Maybe one day people will learn from it? Anyone who builds houses close to a volcano or near tectonic trenches, must expect something like this. Pompeii was buried by Vesuvius. And again a city has been built even closer to Vesuvius. What does that tell me?
Top

Liz, I understand your statement in principle, but I do not share it.
People have lived there for generations. People who were born on this island, who are not interested in the pursuit of prestige or luxury, but who simply regard their island as their home.

Isn't it too easy to say - your own fault?
And you only answered me in part. What about the animals that couldn't escape?
"Let nature be your teacher."
(William Wordsworth)
Top

The island of La Palma, nicknamed the Isla Bonita, has an origin in time of about 2 million years in a volcanism in the sea. In geological times it is very little and greatly collides with human interests, which are very short-term compared to geological. The aid will not alleviate almost anything, the means of life has been lost for thousands of years and has not ended yet.

A real shame for the man! but nature can do a lot. The drama of the one who loses everything is difficult to alleviate and it will be necessary to reconvert or emigrate to create another life.
And as Polly says at the level of life (vegetable, fungus, animal ...) the losses are even greater.

On this island there have been housing problems for a long time and now productive land has disappeared and little space.

In 1992, with my bicycle, I traveled with some friends almost all the Canary Islands and La Palma impresses with its nature, although there are also other beautiful islands. The altitude ranges from sea level to 3,700 m. del Teide in Tenerife due to their position, they enjoy an exceptional climate at the coast but there are also more extreme climates in the highlands.