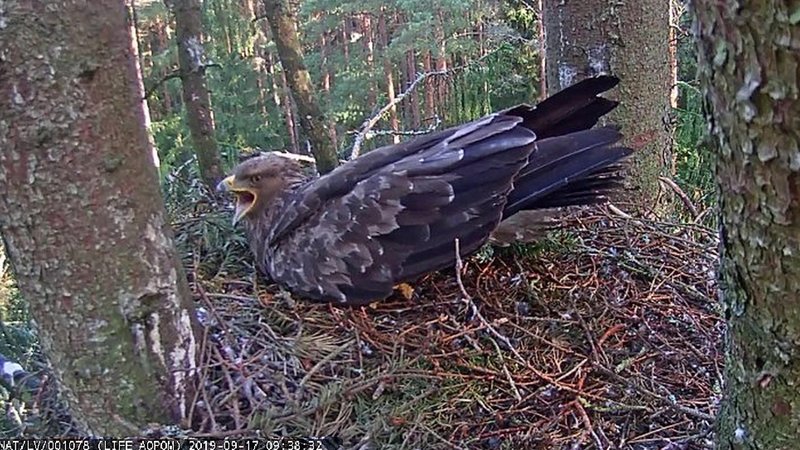 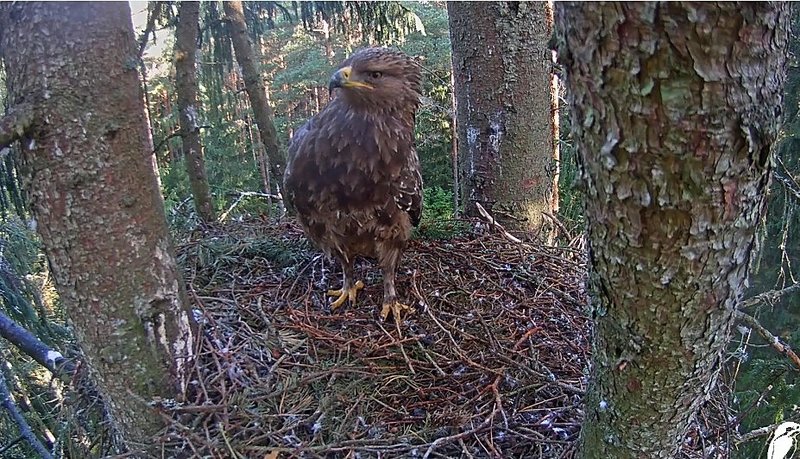 9:44 jumped on the left branch and flew off.
Top

she said goodbye to the nest.

it was the second surprise of the day. First Milda and now Anna

digging in the nest bowl 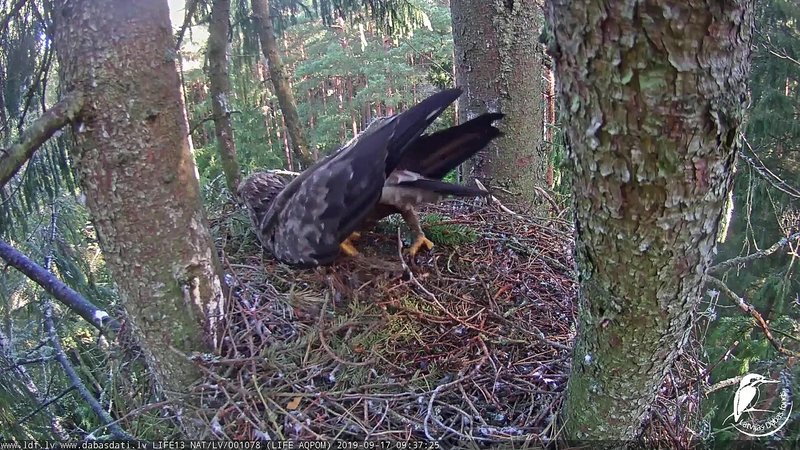 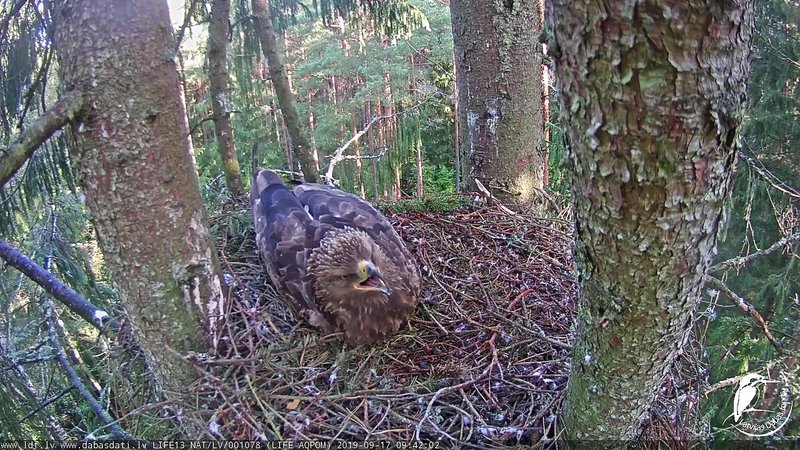 Now the season is over. I wish a safe journey to the south for the whole family

Google translater:
Lesser spotted eagles were often seen fly to the nest just before migration. Sometimes individually, or in pairs.
Urmas Sellis wrote in 2010 that they set a goal to return here next year.

that will be very nice

I hope for these too

Liz, thanx very much for shots, video and infos

17:55 A nuthatch is looking for a hiding place for his acorn 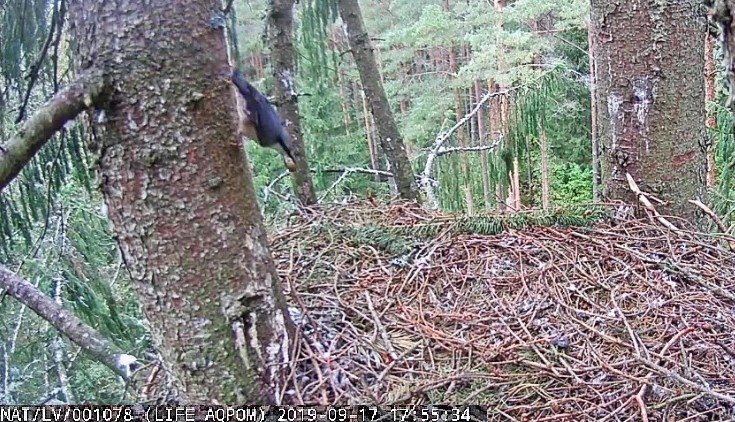 Thanks so much Liz for sharing the pictures and video!

I was very happy to see the lovely Anna. I didn't know about this behavior.

Although I put yesterday this quote from Urmas in 2010, however, it was not written about yesterday's bird visit.
Yesterday there was no Anna or Andris in the nest. The bird's back is completely different.

Grieta wrote: ↑September 18th, 2019, 10:08 am...Yesterday there was no Anna or Andris in the nest. The bird's back is completely different. ... Yesterday strange migratory eagle visited the nest. ...

Vērotāja
thank you for your opinion - clarifying about the nest visitor

Although I put yesterday this quote from Urmas in 2010, however, it was not written about yesterday's bird visit.
Yesterday there was no Anna or Andris in the nest. The bird's back is completely different.
...........

I've read it in the DD forum yesterday. Thank for the pictures.

I did not have time to search and compare pictures. Comparing with plumage you are better than me .
Andra and others wrote that Anna was in the nest. I made a video and was happy

then we wait for the next season.
Top

Oh, so it wasn't Anna.
Anyway it was a beautiful eagle, and great to watch.

Thanks Grieta for sharing the info

14:51 a great tit visit. I still watch the nest and hope to see Grincs

But I think they are on the way to the south. At least they are not in this area anymore. 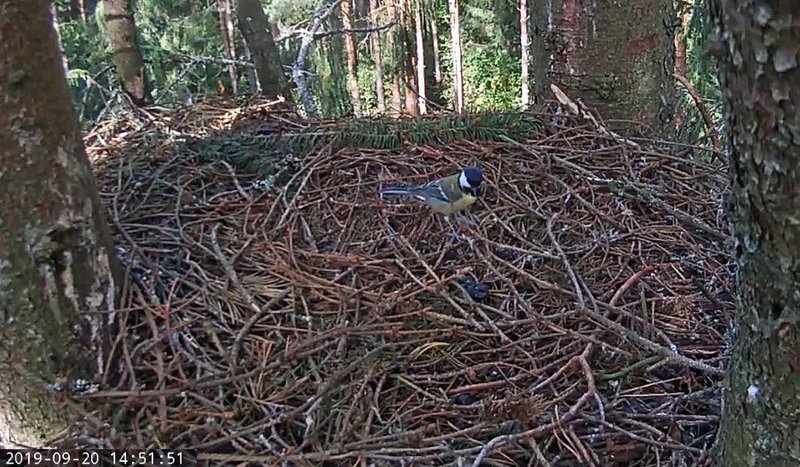 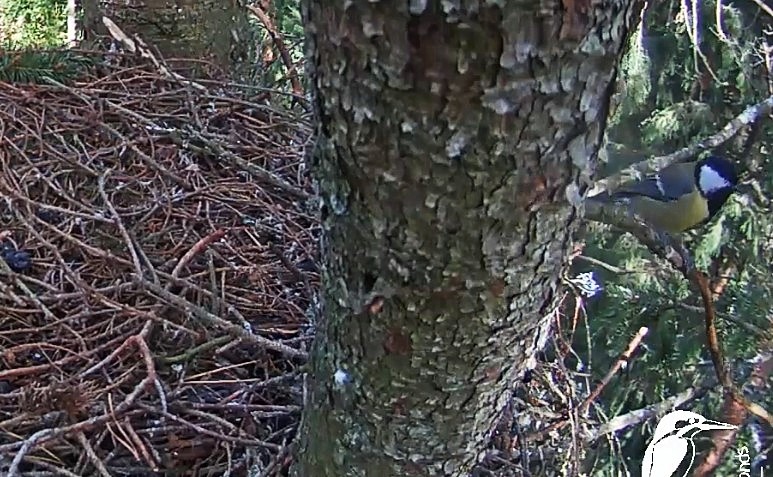 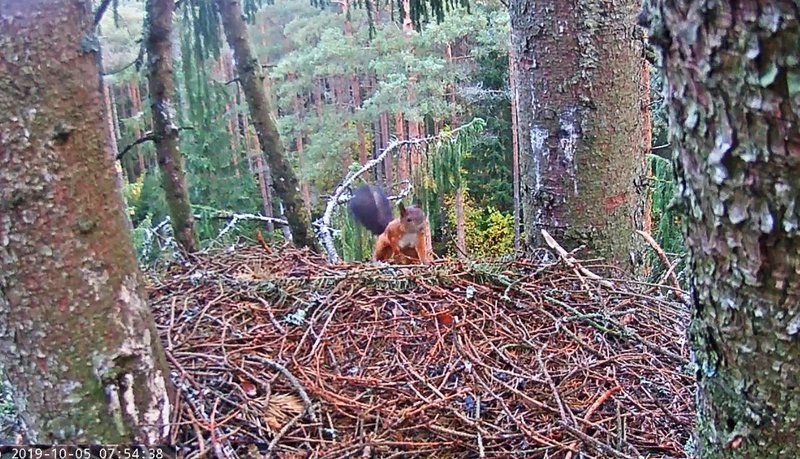 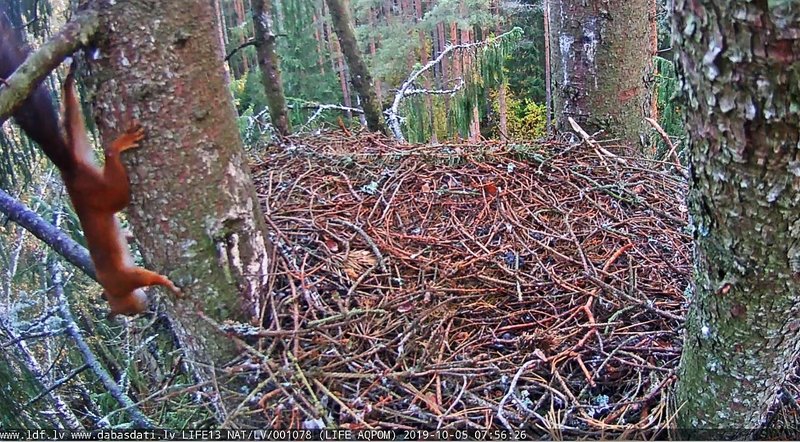 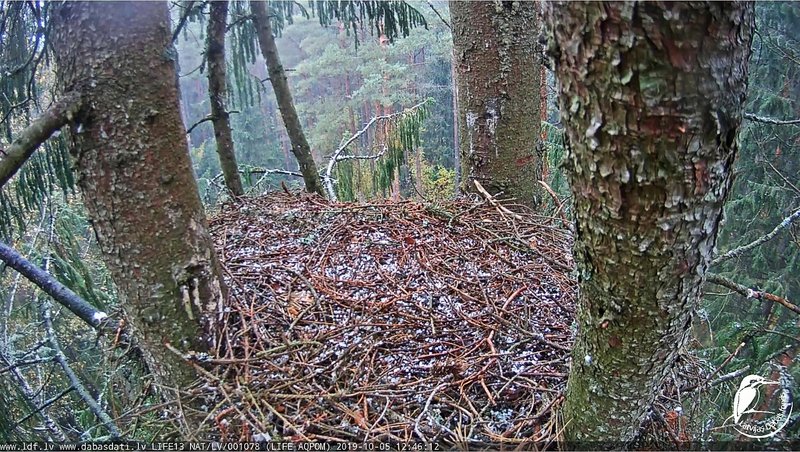 (squirrel in all nest

LSE in the news :
Survival tools for a wild bird
Latvia is the most important country in the world for the protection of Lesser Spotted Eagles. About half of the European eagles and about one-fifth of the world's population nest at us. We are internationally responsible for the conservation of this species, "says Jānis Ķuze, an ornithologist at the Latvian Fund for Nature (LDF), ornithologist, leader of the LIFE +Lesser Spotted Eagle Protection in Latvia project. 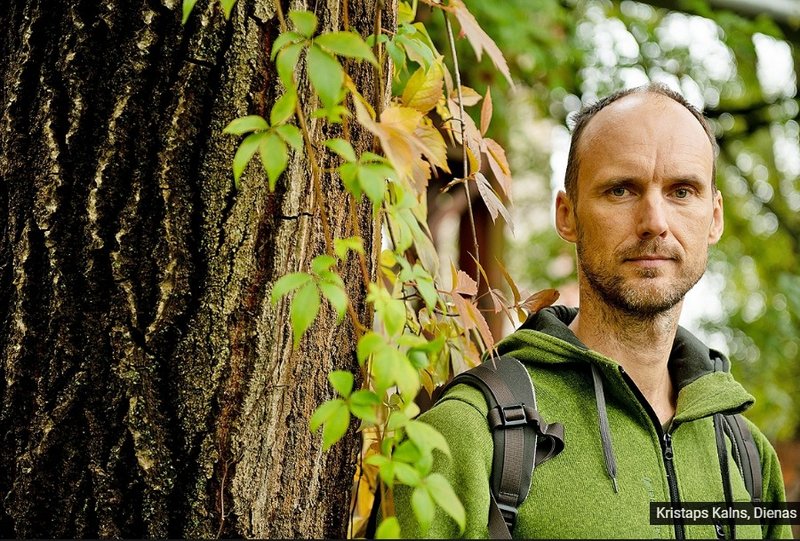 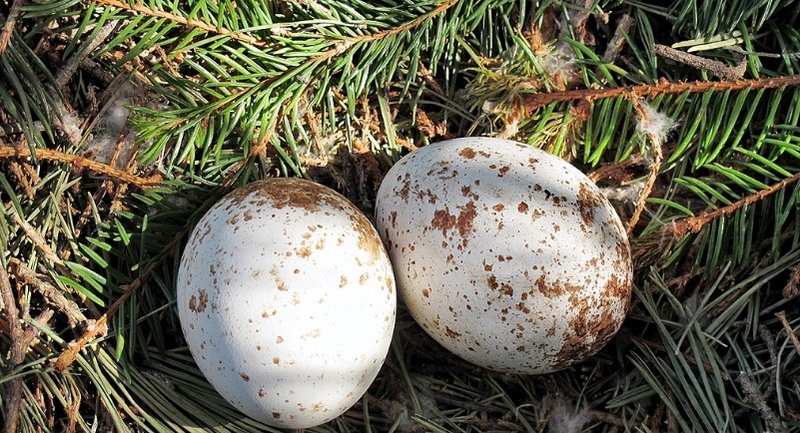 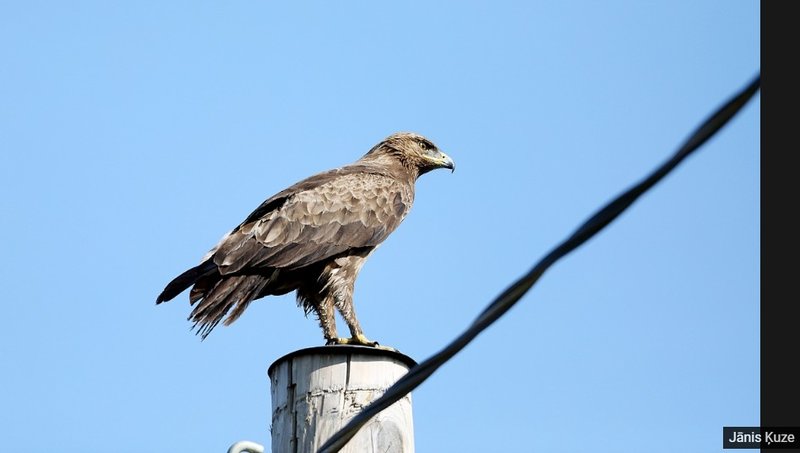 "We are addressing major and challenging issues related to species protection during the project. We hope that in the near future, Latvia will develop a comprehensive system of nature protection in forests that will protect the values beyond the large areas of special nature protection," he emphasizes.....

There are some regions in Latvia where the density of small eagles is very high, such as the Kuja Nature Park, an excellent nature area for this bird species near Madonas. "During the project, we have found several areas with very high nesting densities - in Selia, in the area between Ogri and Ērgļiem, and also in southern Kurzeme, in Western Semigallia. There are places where nesting densities can exceed 20 pairs per 100 square kilometers," says the ornithologist. In the central part of Zemgale there are very few species represented due to the dominant industrial agriculture, especially between Jelgava and Bauska, near the Eleja. There, the eagle has trouble finding food for itself. If large areas are treated with a single crop, such as rape, it is almost impossible for the bird to access the food which grows to the bottom of an adult rape field. "In such areas, eagles can hunt on tractor-made technological paths, on the edge of fields, in ditches, but not comparable to those where the landscape is more saturated, where the land is extensively managed and rich in different grasses, mowing at different intensities in different seasons," The choice of the ideal model for the location is based on Ķuze. Meanwhile, large forests dominate in northern Kurzeme, as well as in northern Vidzeme, where there is a small proportion of agricultural land.

Thanks to Latvia and Jānis Ķuze for the great work!