let's hope that the year 2021 will be successful and happy. 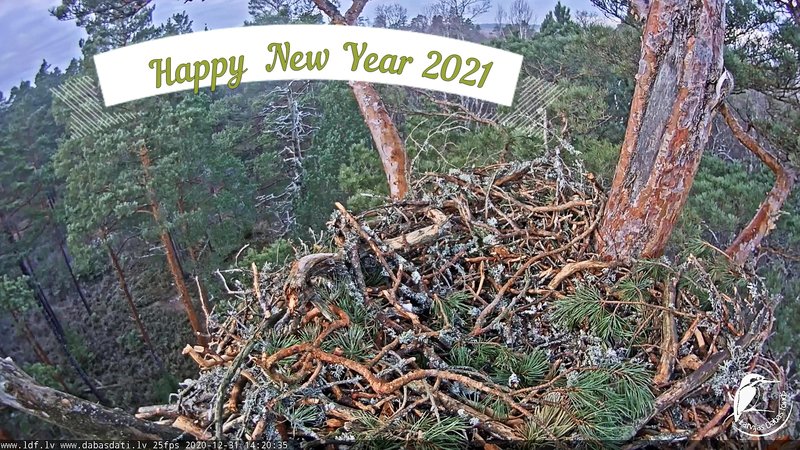 The Slītere National Park (Latvian: Slīteres nacionālais parks) is the smallest of the four national parks in Latvia. It belongs to the European Natura 2000 network. The area is located on the northern tip of Courland around Cape Kolka. It includes 163.6 km² of land and 101.3 km² of water up to the 10 m depth line in the Baltic Sea.
The national park is divided into several protection zones. Individual parts are not allowed to be entered by visitors. However, there are several cycling and hiking trails through the national park. 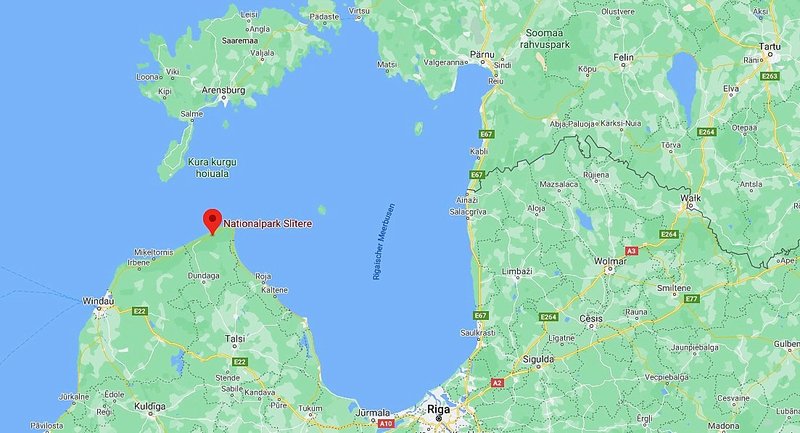 Link to the stream:
https://www.youtube.com/watch?v=-aSdIz1PUwQk

Info by Jānis Ķuze:
The nesting area of the white-tailed eagle has been known here since 2010 - the eagles first nested in an approximately 20-year-old artificial nest, then they moved and built a nest 200 meters away, where they nested in 2013.
For the next five years the nest was uninhabited and the location where the birds had moved was unknown till 2018/2019. In the winter of 2006 the nest was visited by a pair of golden eagles, however one of the birds was not fully grown and nesting was not started in the spring.

The camera system at the nest was installed in early 2019. In the fall, two white-tailed eagles started visiting the nest. Both birds are without rings. But there is reason to believe that at least one or possibly both eagles are new to the area - in 2013- when the last successful nesting was in this nest, female was ringed.

The nest is built in a pine tree at a height of about 15 meters. Next to it is a half-fallen pine that rubs against the nest tree in windy weather and makes a squeaking noise. For this reason, the microphone is not located on the nest as in other cases, but a little further down on the branch. As a result, the sound from the nest is not that intimate.

This is one of the two sea eagle areas known in the area of Slītere National Park (in the third area the nest was once just outside the park). Birds are believed to feed both at sea and inland, but we will get a good idea of when nesting begins.

The camera system was installed on the nest by Jānis Ķuze and Jānis Rudzītis. Many thanks to Helmut Hofman for the help with the maintenance of the system!
Top 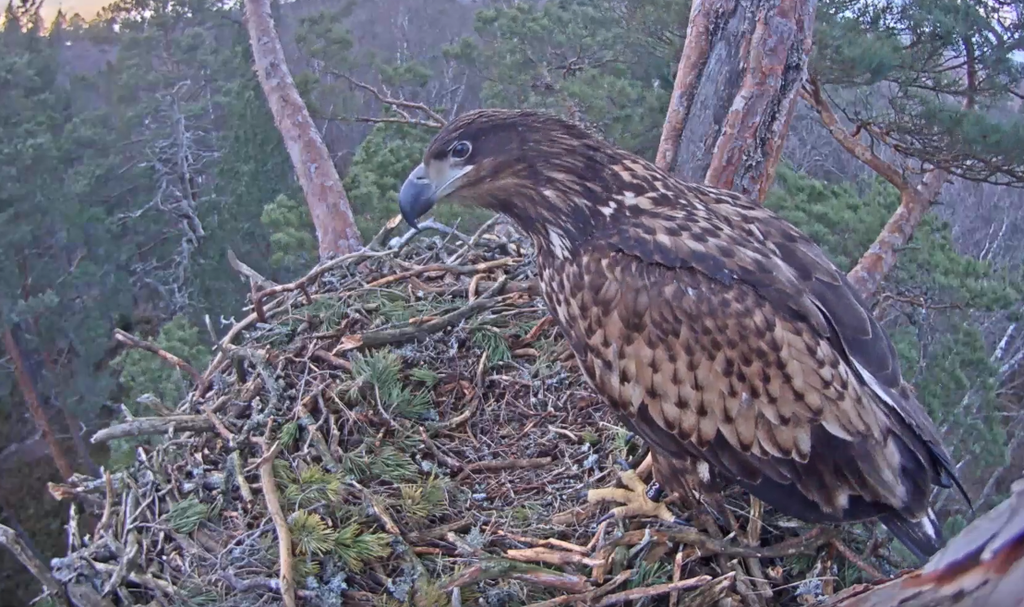 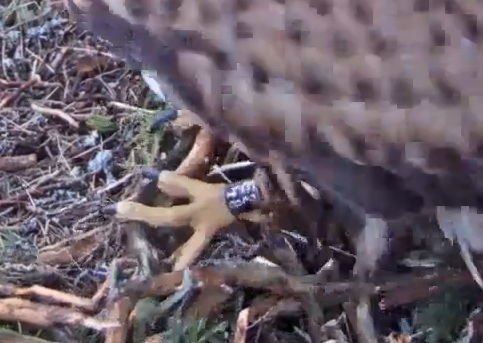 Pictures of the Inhabitants


Silva has a scar on the left side of her beak below the nostril. 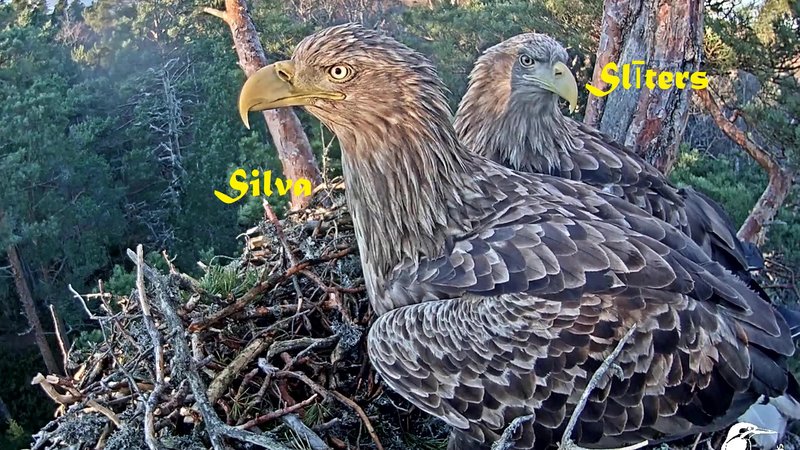 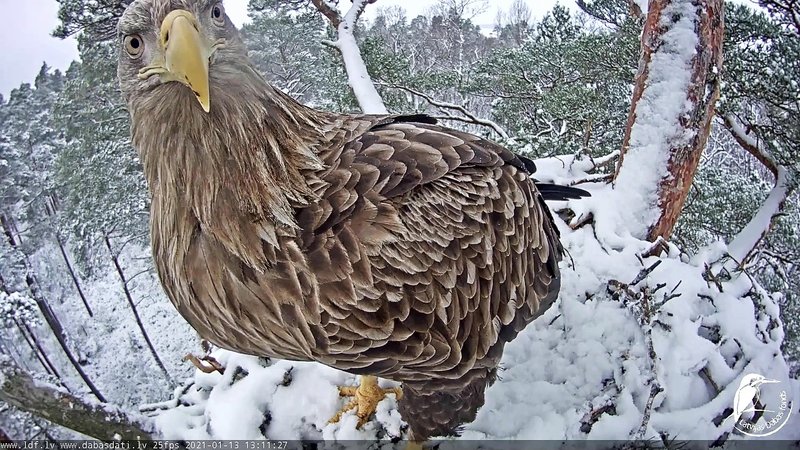 Characteristics of the eagle: 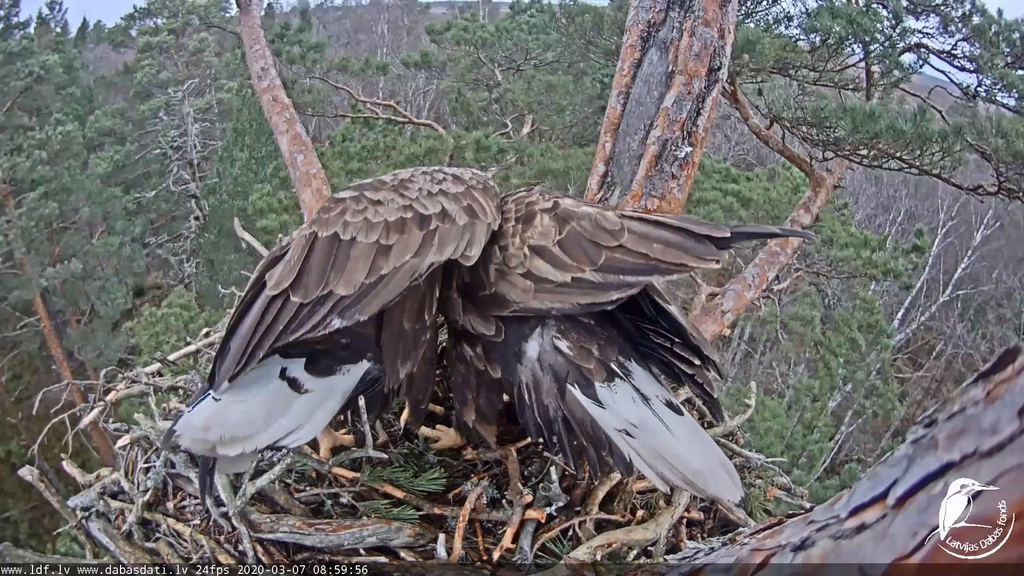 More pictures of their tail feathers 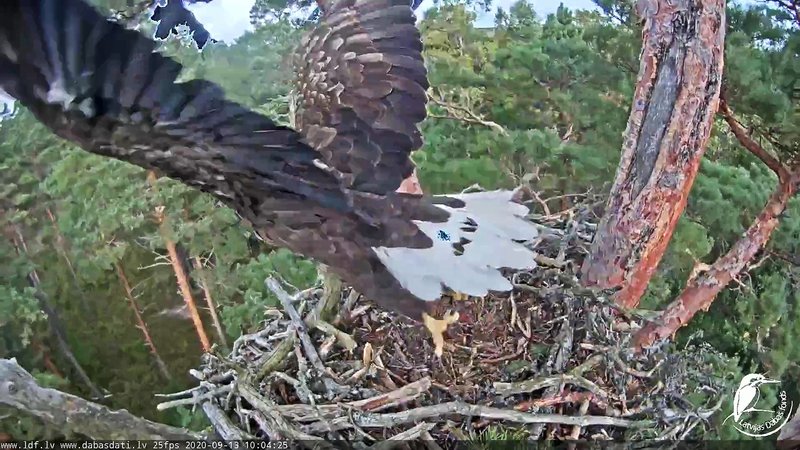 Latvijas Dabas fonds:
As the species evolves, birds of prey have to adapt to grow as many chicks as can be fed, and older chicks are always fed first to survive at least as long as they can.
The camera is mounted to monitor natural processes without human intervention. Similar things happen in hundreds of nests every year.
The adaptation ( sacrifice the youngest chick) of the birds of prey, has developed over millions of years, it is necessary for the survival of the species.

Important events at the nest:
Top

Ringed eagle visitors at the nest 2021 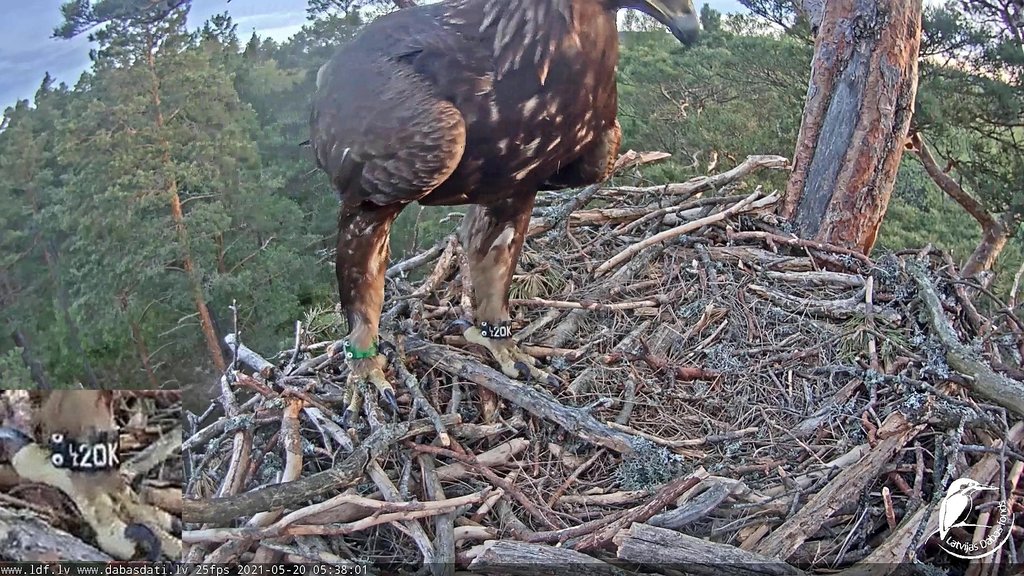 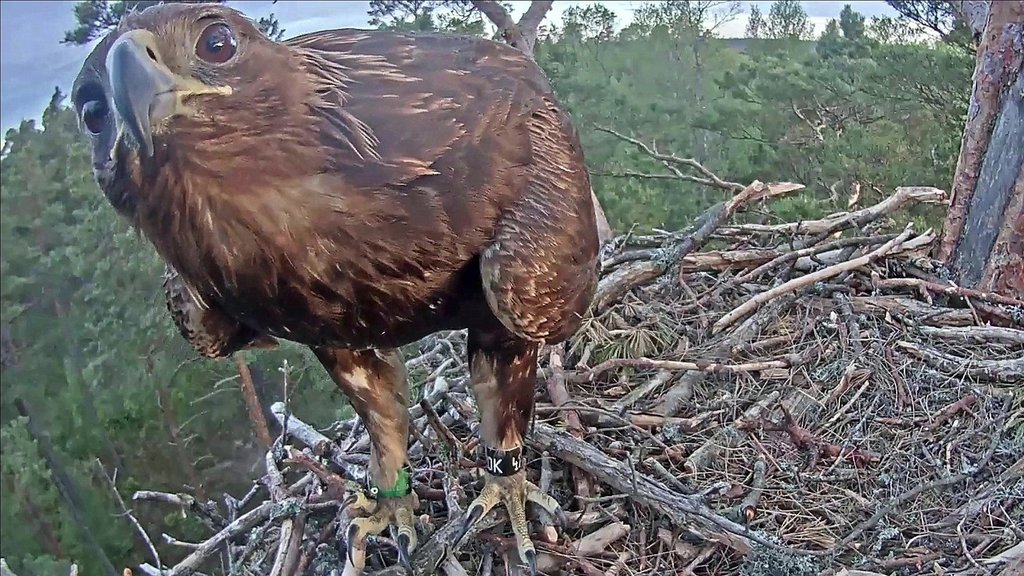 by Jānis Ķuze » 29 Sep 2021 08:28 Hello!
About yesterday's visit of the ringed youngster - this is H672, I ringed him on 21.05.2021 in the nest in the south part of Kurzeme (two young birds). Interesting, that this is the nearest known nest to our Durbe nest, I expected one of these youngsters to show up there, but we saw eagle in the second camera nest more than 100 km away.
Thank you for your attention!

Kleider des Seeadler /Plumage of White tailed eagles. To age a White-tailed Eagle requests neither the cleverness of a fox nor the wisdom of an old crow
http://www.projektgruppeseeadlerschutz. ... arbung.pdf 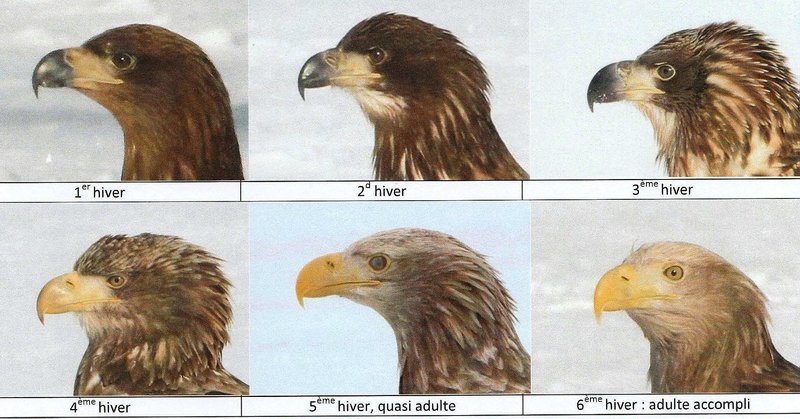 and pictures by Urmas Sellis
https://www.looduskalender.ee/n/node/4261

now all we can do is to wait for the year change.

ame, you're welcome. It was an honor for me

I hope for a good season with Silva and Slīteres 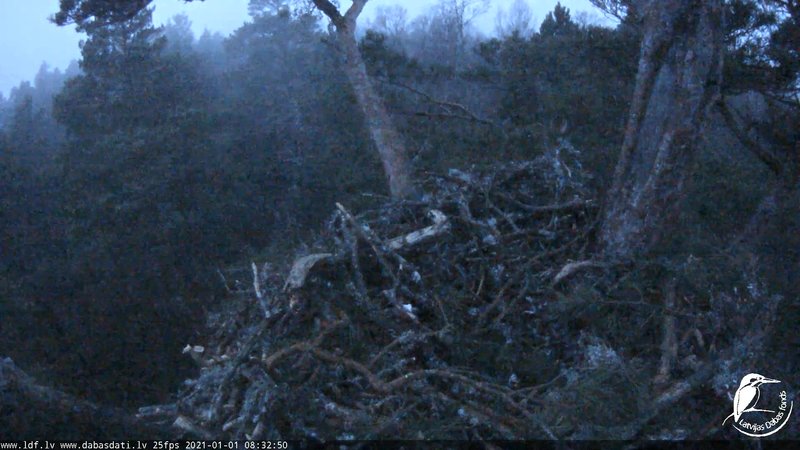 14:20 Yesterday - A tree creeper found something edible on the tree trunk 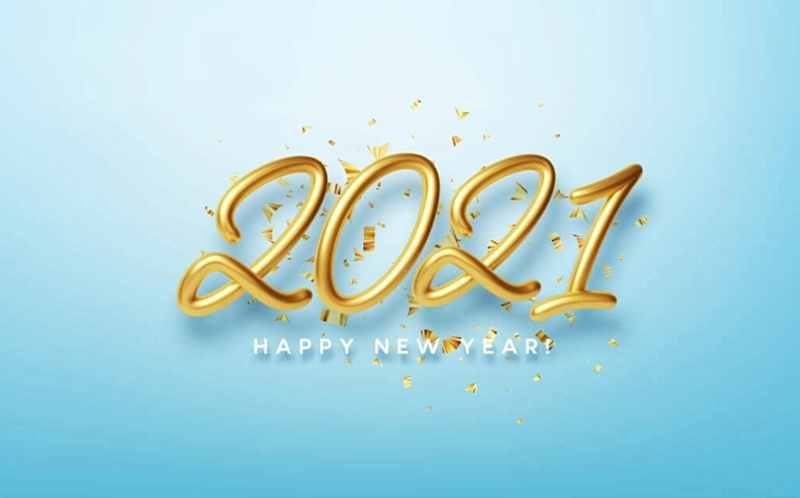 Happy New Year to the girls from the DD Forum. mega2 and Triine 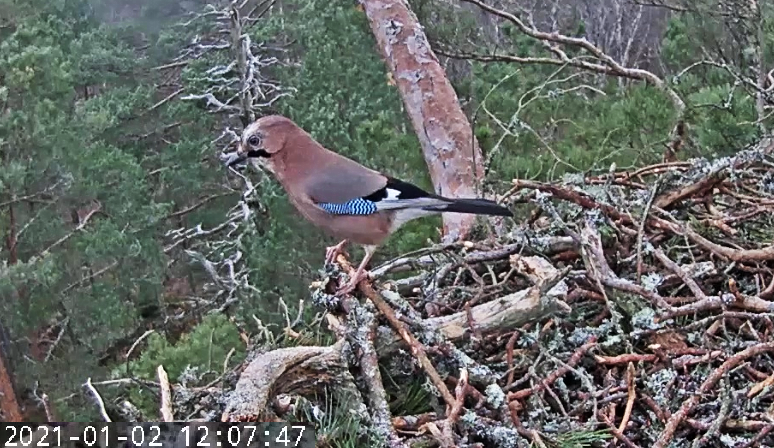 shortly before he flew to the tree trunk 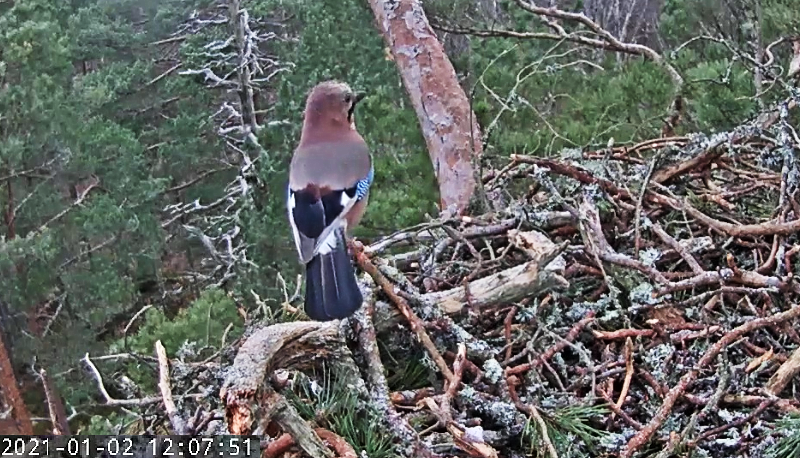 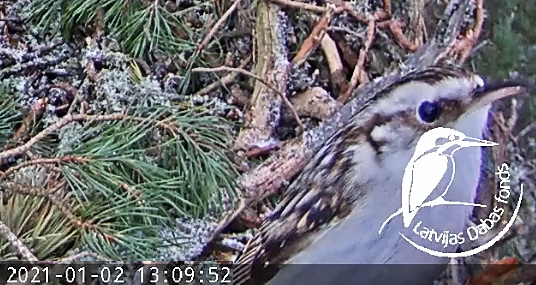 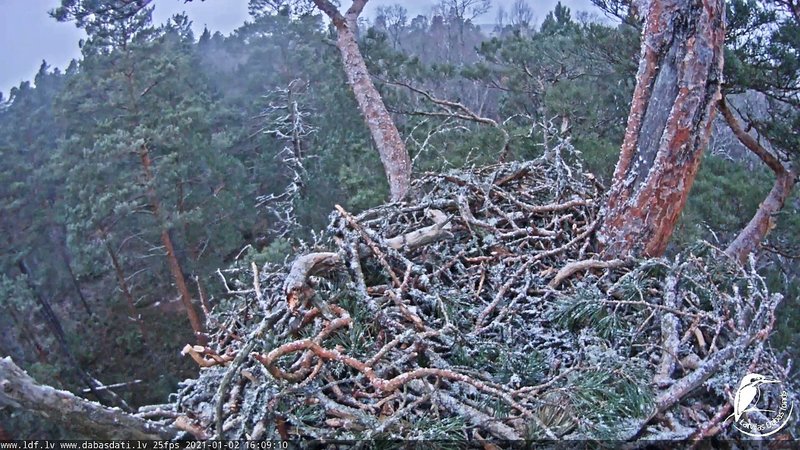 16:30 it's getting dark.. I hope we will see the eagles tomorrow 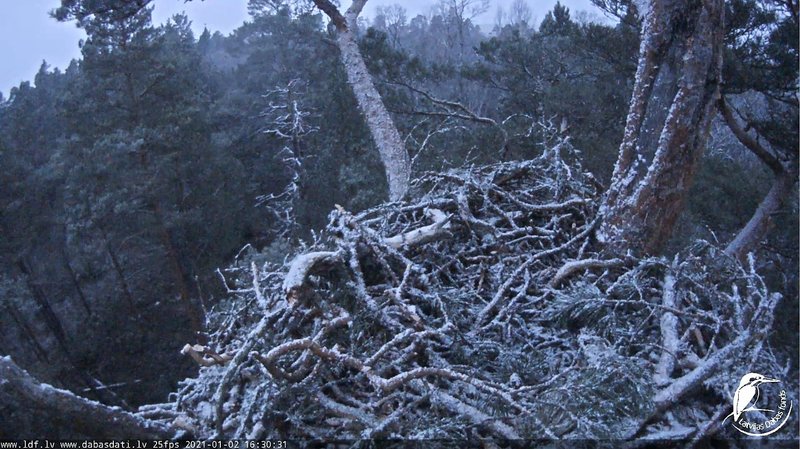 The nest and the area looks beautiful 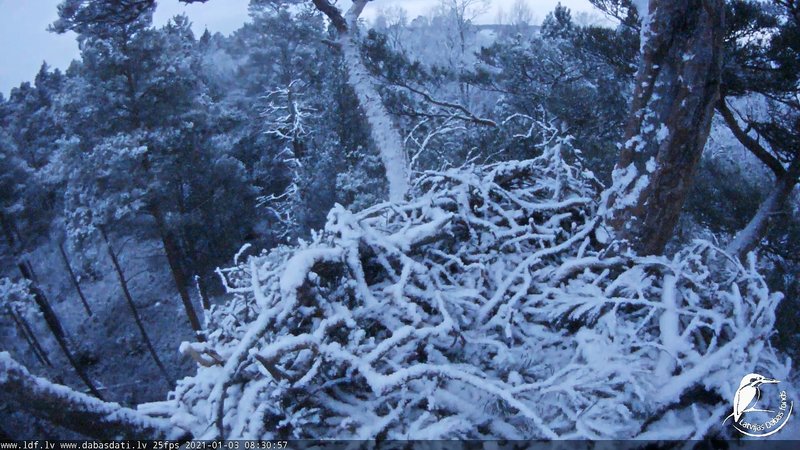