In case the youtube address of the stream should change, you can find the actual one on the channel

Info from Latvijas Dabas fonds:
The Osprey nest is located in Latvia in Kurzeme region. This breeding area is known since 1989. In 2007 the artificial nest was build in pine tree and in 2010 the first Osprey couple inhabited it. From 2012 to 2015 one to three chicks fledged. In 2016 the nest was occupied, but with no nestlings; in 2017 breeding was successful - two young birds fledged (the 3rd was taken from the nest by a White-tailed eagle).

In years, when breeding was successful, none of the adult birds was ringed, so the origin of the birds was unknown.

Osprey couple 2018 was named Tija (new female) and Teo (same male like in 2017) from members of Latvian forum.

We ask members to post no more than three pictures plus one video per posting,
and pictures should not be larger than 800 x 600 pixels.

1. May --- During a heavy thunderstorm the cam went offline and could not be repaired (remotly). After a first visit of ornithologists on 9. May at nest site, breeding seemed to go on in a normal way. At a second visit on 1. July the nest was found empty, nobody knows what happened.
https://looduskalender.ee/forum/viewtop ... 60#p580460
Nature does nothing in vain (Aristoteles)
Top

Welcome to the new topic in the new LK-style

I just checked the cam and at the moment there seem to be some technical problems ....

Have a good season here with the Latvian ospreys despite

Thank you for opening this new topic

The ospreys were here yesterday 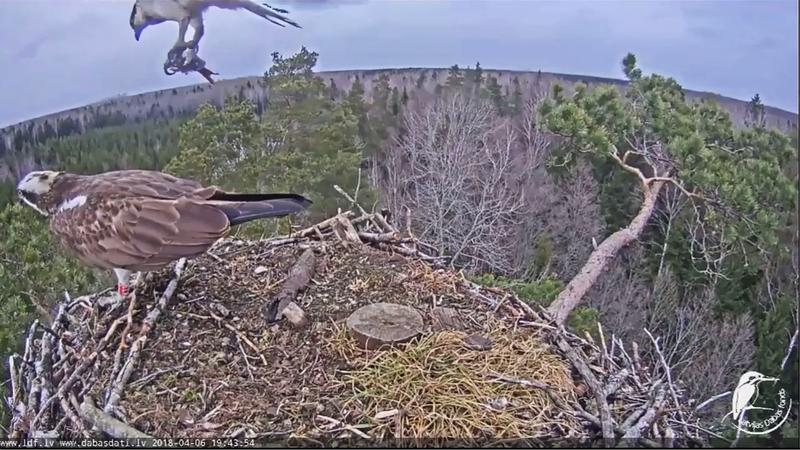 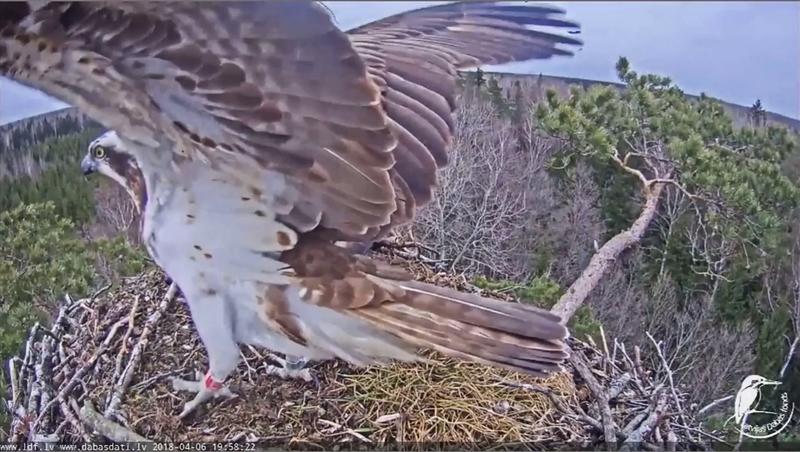 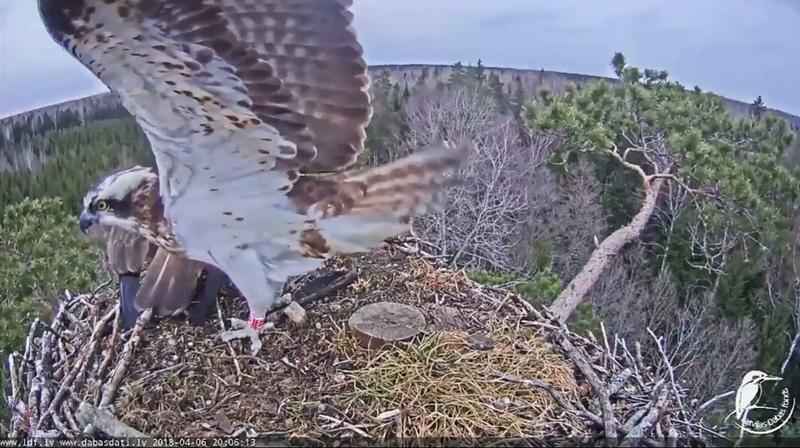 both flew away
Top

Hello everyone!
Nice to meet you again.

Cam is currently not available?
Bea, thank you for opening and Liz, thanks for the first looks on our ospreys!
I am very happy that Teo is back well! 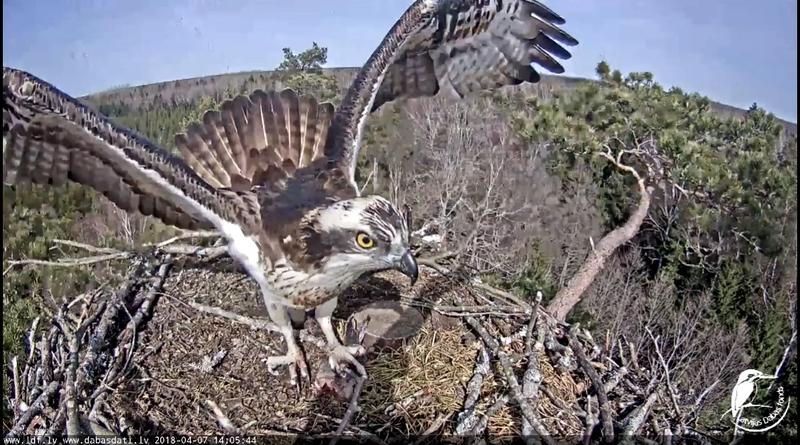 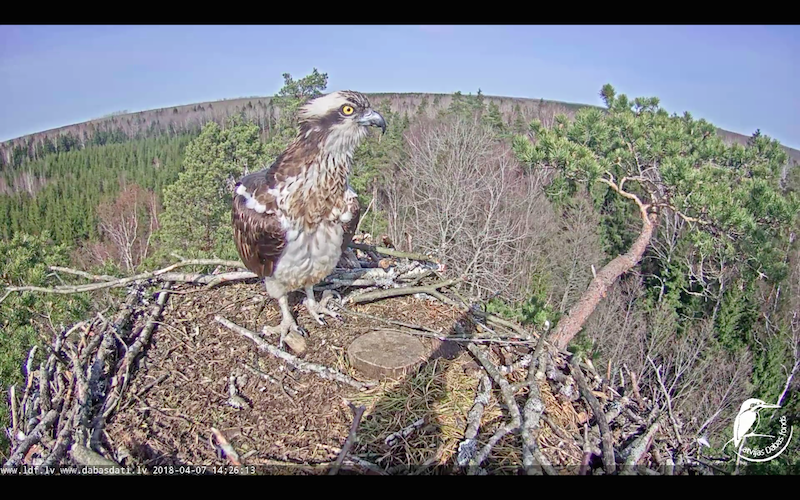 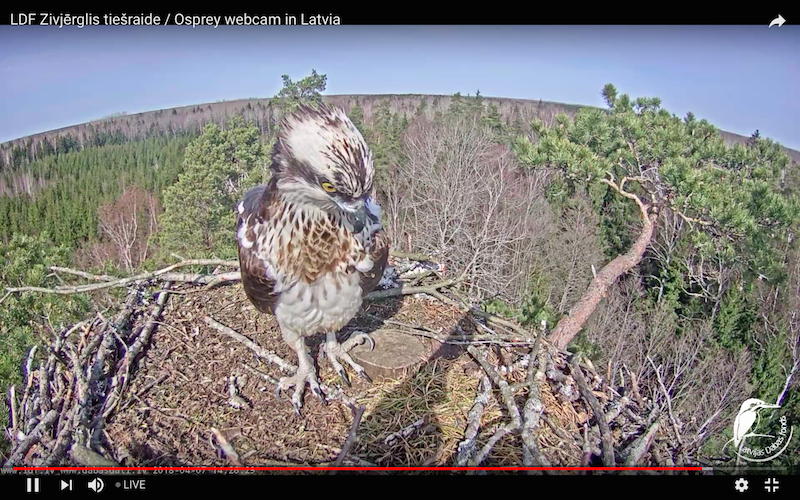  Should we be so lucky?
Top

Now the spring really starts! Great to have this camera online! 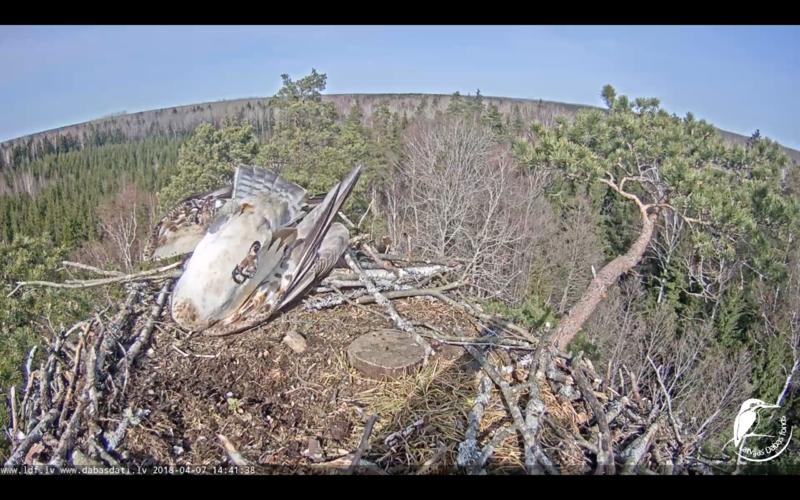 and the stump is still there 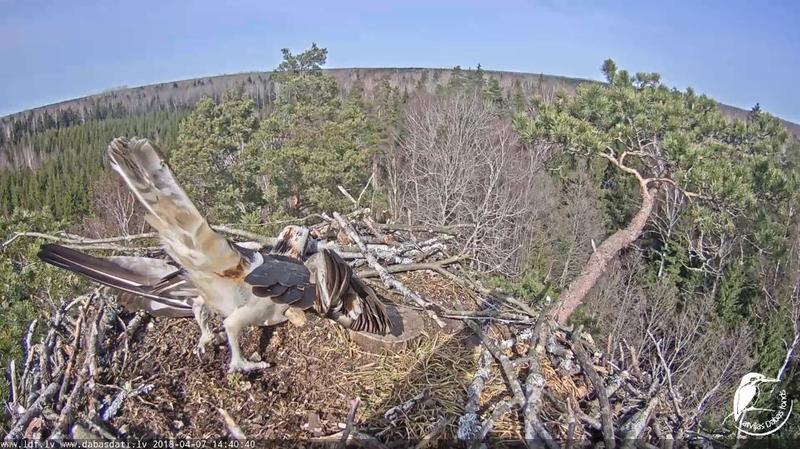 *lol*
What is he doing there?
Hi Lispet!

Teo and the line in his eye: 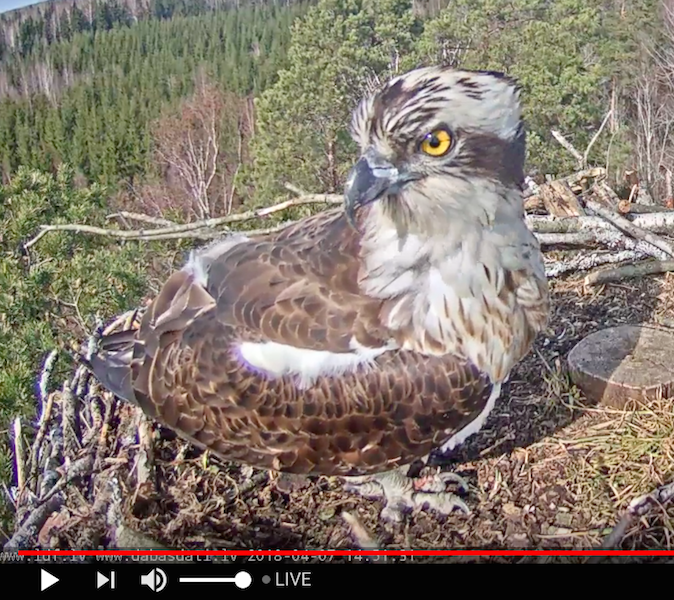 I watched him for long time this afternoon; it was a real pleasure to bring back last summer's memories

Thanks for posting the arrival from Teo and thanks for these nice pics, Deli, Liz and lispet. 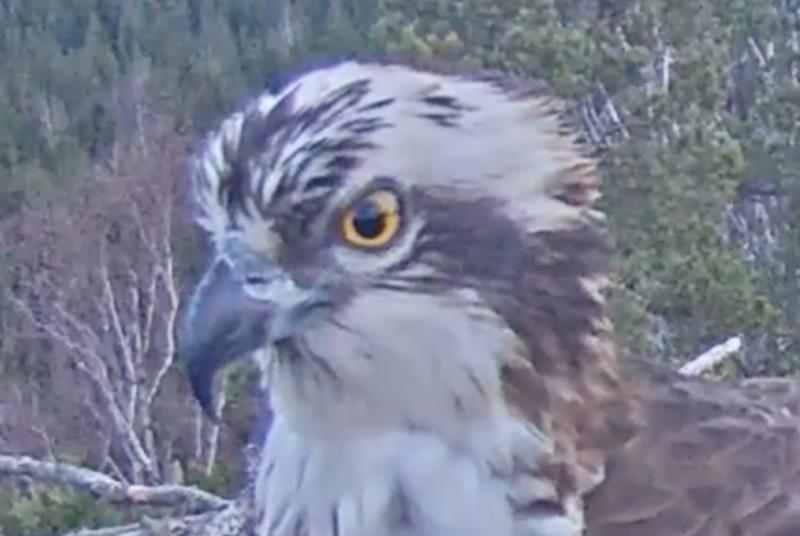 Thank you for the first news! Now I'm waiting for Tina!