The Animal of the Year 2019, Beaver camera

When was the Animal of the Year 2019 announced and when will the 2020 Year's Animal be announced?

Nature is for everybody.
Top

Thank you so much for the highlights. The same goes to everyone! Didn't know, that two Moose were seen...

Nature is for everybody.
Top

Nice photage but why focusing on moose?
It's said at least twice in the film that this is one of the most important resting places for birds in Europe but there is only short views of birds, instead moose moose moose, what's so special about them?
No mention about jackals or beavers
Made by Marco Polofilm AG and Wildkino OU
-disappointed-


Can't someone make a film about birdlife in Matsalu

the badger camera is online 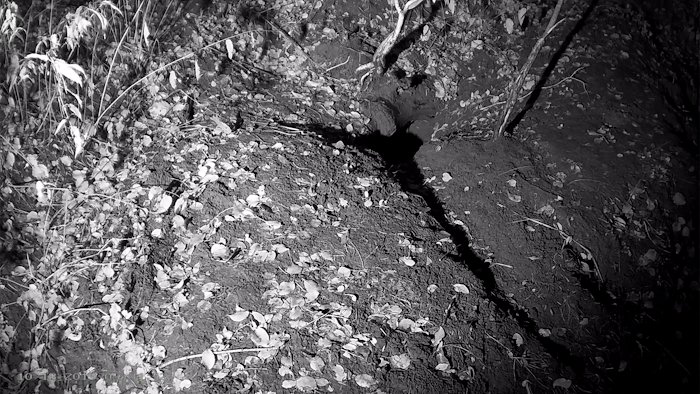 Ever heard of Beavers walking on two legs??? Please read yesterdays update on the Blackbears A Beaver Secret Revealed
Have a nice day!
Brit
http://www.worldofanimals.eu/
Top

Is it okay if I reply to an older topic? I don't know where should I ask, besides in this topic.

So, will there be a beaver cam, this year? :)
Nature is for everybody.
Top

I hope there will be a beaver cam this year also.

Last year the deer cam was move to the beaver spot, but the deer cam is still online.
Top
Post Reply
570 posts

Return to “Other Wildlife Cameras in Estonia”