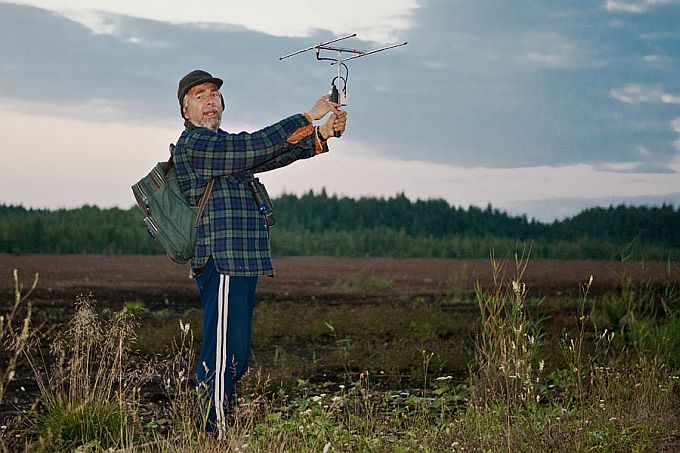 It is a pleasure to tell you that the cranes equipped with satellite transmitters in (the sat cranes, 10 altogether) are alive and well and have started their autumn migration flights too.

Saaremaa crane Mati (caught 2016) made the first migration move, and has reached western . ”Aivar” and ”Uko”, caught at the Soitsjärve lake this summer as well asIvar, caught in the same place last summer, have all three now stopped in central Lithuania. “Ivar“ was only away from this year’s young cranes “Uko“ and “Aivar“, but despite this they belong to different crane communities.

Well-known “Ahja 5“ who spent the summer at the isthmus of the Crimean peninsula also has started on migration and on October 1st moved towards north, to Askania Nova where he was last autumn too, and joined the gathering there of cranes arriving from the north.

The other cranes from this summer, “Mustakurmu“ , “Loode“ and “Liiva“ have not started yet. With the present stand it seems that all cranes from Western Estonia are heading for and / or Central Europe- Northern Africa, as we expected.

The cranes from East Estonia “Ivar“, “Uko“ and “Aivar“ are evidently on a course towards Hungary and from there on to North Africa, as well as “Hauka3“ from the Otepää area.

The cranes from south-eastern Estonia, “Mustakurmu“ and surely also “Ahja 5“ most likely will migrate along the East European migration pathway across Turkey and Israel to Ethiopia.

At Põgari-Sassi in Matsalu the crane migration webcam continues to operate. It was moved slightly to catch more of the barnacle geese in camera view. Their autumn migration has also started: LINK