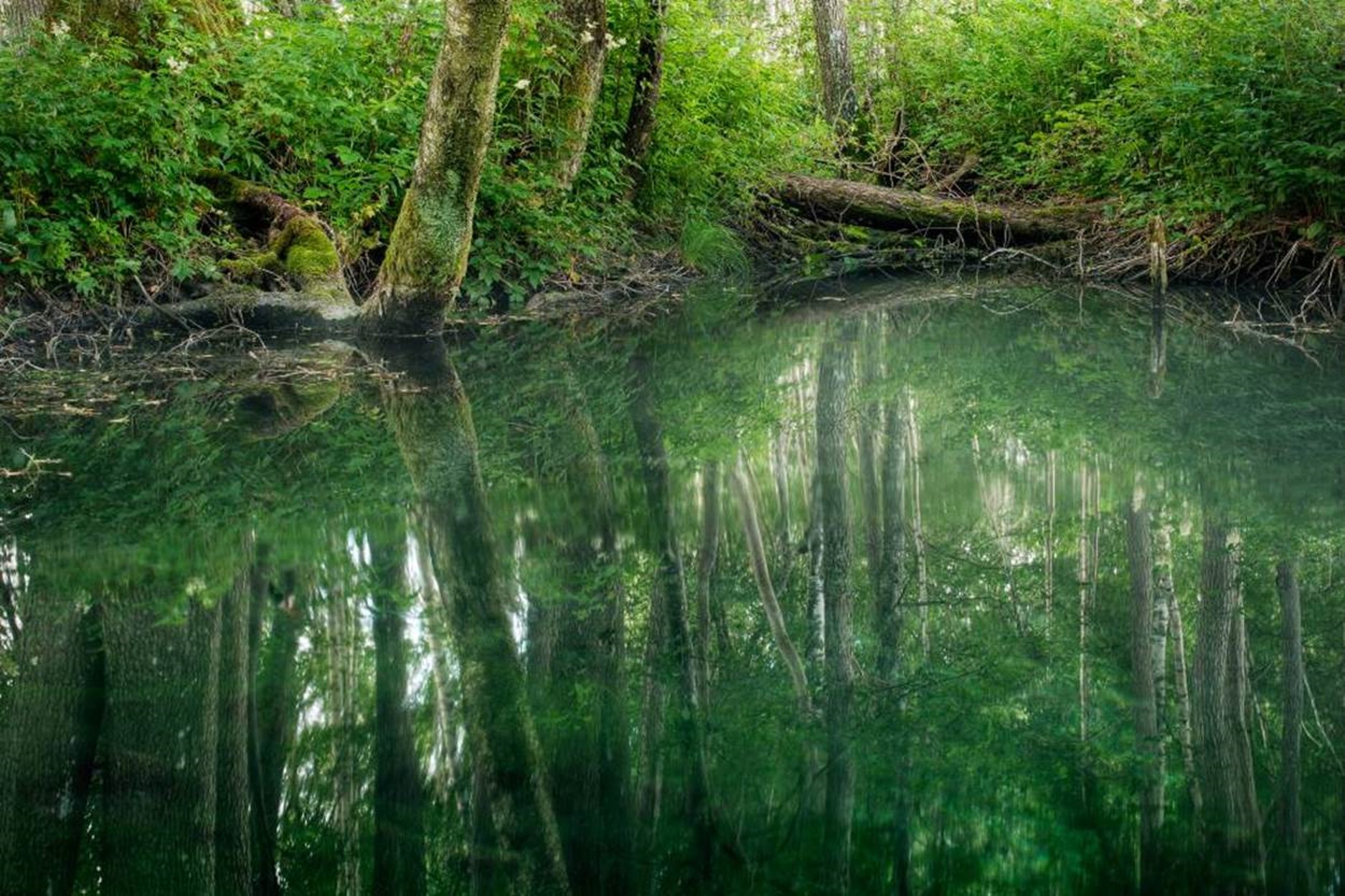 An international photography contest, dedicated to historical sacred natural sites, is commencing. The goal of the contest is to commemorate the cultural and natural heritages of sacred natural sites, to record their current state, as well as to encourage people to visit and care for the sacred sites.

The theme of the contest is historical, natural (not built) sacred sites: sacred groves and hills, water bodies, trees, stones and other natural objects where our ancestors used to pray, heal, sacrifice, commune and perform other rituals.

The contest’s grand prize is 1,000 euros, and there is also a youth prize of 200 euros - for those up to, and including, age 16; and a special ‘Ural Peoples’ prize of 300 euros. In addition, a number of special prizes will be handed out in the following categories: grove, sacred tree, stone, water body, offering, pain of the sacred grove, story, nature conservation and more. Images taken in other parts of the world are welcome too.

Photos can be uploaded until 31 October 2016 to LINK

Winners will be honoured at an award ceremony in Tartu, Estonia, at the end of 2016.

The photography contest is taking place for the ninth time and is organised by heritage organisations active in Estonia: the Hiite Maja Foundation, the union of the followers of the Estonian indigenous religion Maavalla koda, and the University of Tartu Centre of Sacred Natural Sites. The contest is sponsored by the Kindred Peoples Programme, the Estonian Folklore Archives, Wiedemanni Translation Bureau and many other organisations and enterprises.

The Grand prize of 2012, The Tammealuse Grove in Virumaa, by Ain Raal: LINK

The Grand prize of 2013, World Prayer in Mari El, by Sergei Tanõgin: LINK

The Grand Prize of 2015, The Oak of Tamme-Lauri in Urvaste, by Martin Mark: LINK

More information can be found here: