Could not retrieve the oEmbed resource.

The Black Stork nest is situated in Jõgeva County in Estonia. We have known this breeding territory since the late 1990s, when black storks successfully nested here for many years.

After 2004, the nest site remained empty. The male bird Tooni, who nested here at the time, moved to the adjacent territory. The nest where Tooni moved, was the first Estonian black stork nest camera in 2005-2010.

Black storks came back to the nest seen currently on the camera only a year or two ago. It is an old artificial nest. We built a new platform in the early spring of 2021.

Considering the critical situation of the black stork in Estonia, itis a small miracle that the storks came back to here. 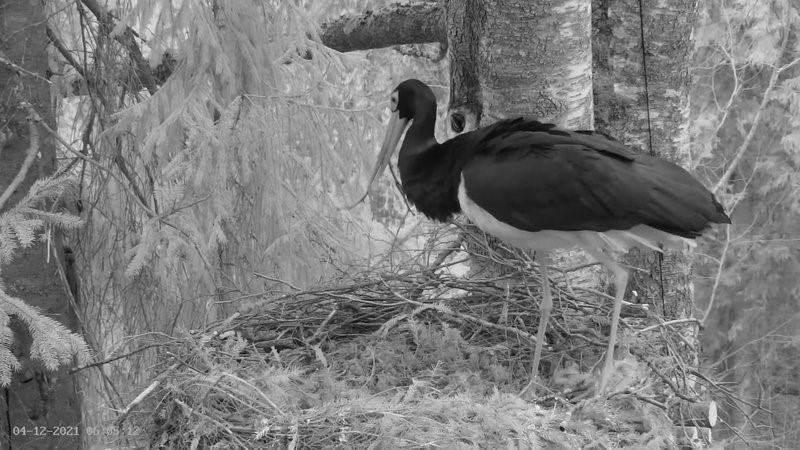