In  the  "Osoon" programme  in ETV on Monday renowned wildlife photographer Remo Savisaar talked about the making of his best roe deer photos. 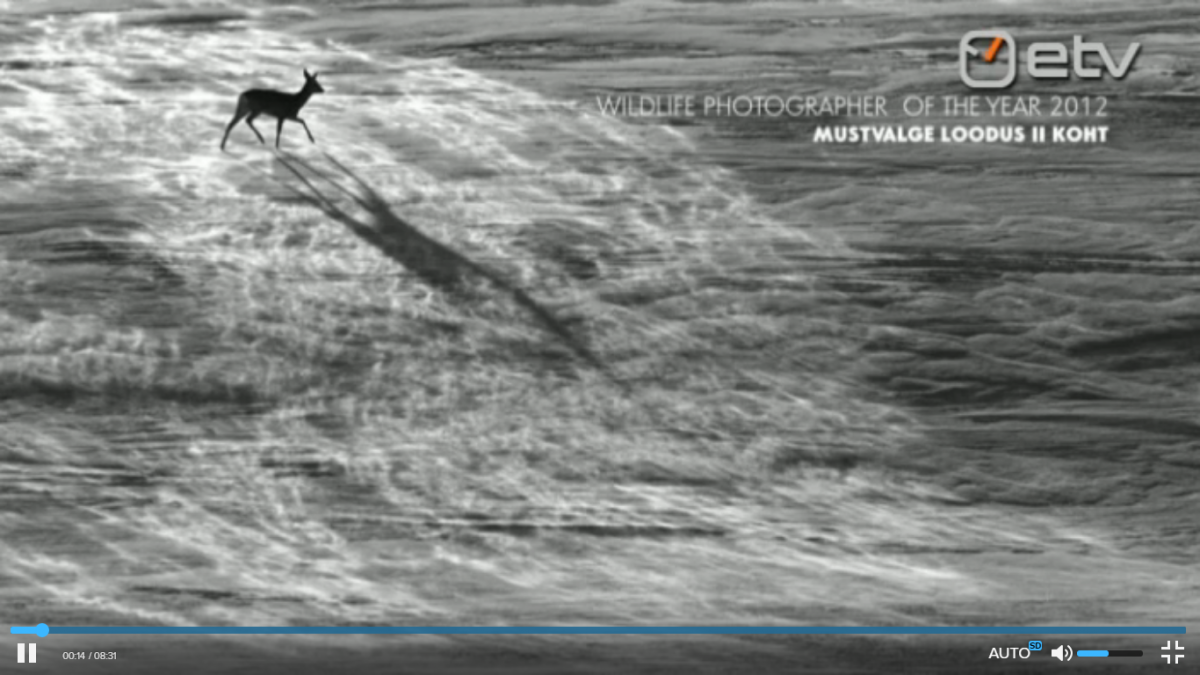 With hunter Priit Vahtramäe"Osoon" also visited the salt lick block in the place from where we soon should see the first images from the roe deer online camera. 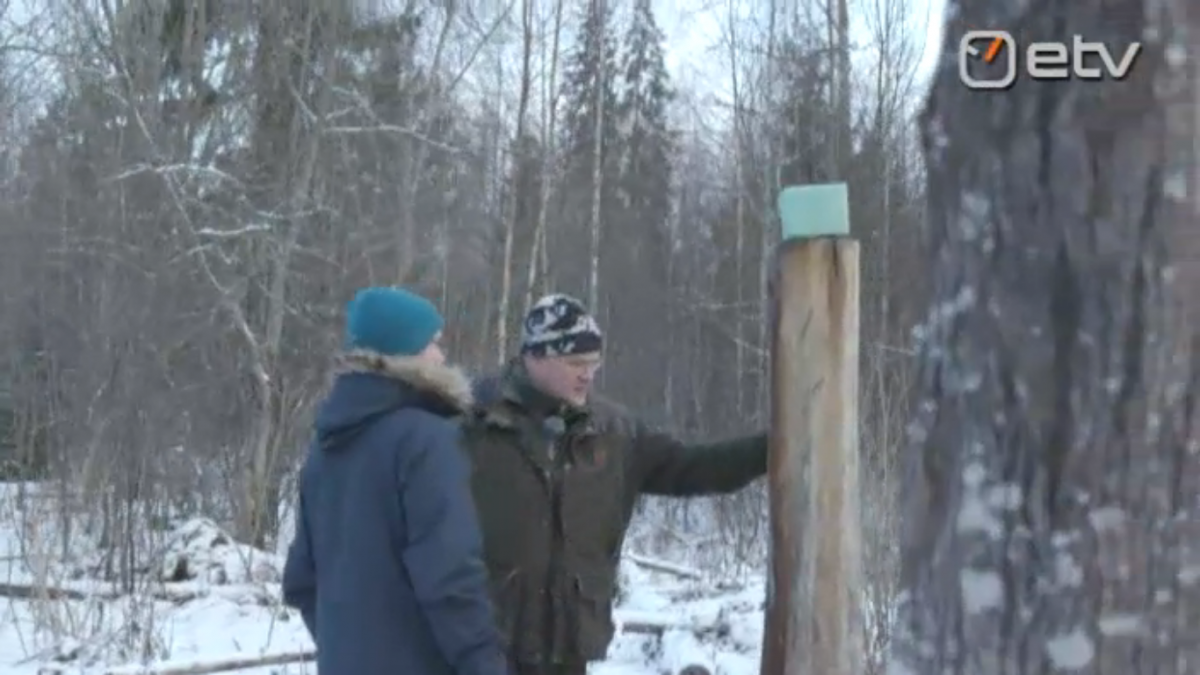 The third year in the shadow of the African Swine Fever is ending and we ask Tõnis Korts, the executive director of the Estonian Hunters’ Society if there are boars in the forest and if there is some relief in the  worries of hunters compared to last year.  The main weight of pest control has after all fallen on the hunters.

The badger is in its winter sleep, but what about the bears?
November started with snowfalls and minus degrees. Nature quickly took on a wintery aspect. At the same time the ground was unfrozen and under the snow there was even water in shallow spots.

On the threshold of early winter let us glance at the autumn this year. The peculiarity of the 2016 autumn was the early snow. Already on October 25 the first snowmen appeared in Estonia. True, their life was not long..

Some time ago n interesting story could be read in the Viljandimaa newspaper „Sakala” about how a hunter who had been luring elks deceived a wolf flock. Such a hunter is worthy of admiration. Most hunters cannot imitate an elk cow so masterfully.
We should also feel proud of the fact that wolf packs can be seen in our forests. How many countries can still boast about that.

This year, the Badger Year, Latvian zoologists installed several track cameras in protected Latvian forests. As in Estonia, our southern neighbours until now have no proper overview of their badger population. To complement the knowledge about badgers the Latvian forest agency Silava chose three large badger castles in northwestern Latvia in a nature reserve area, installed the cameras and now have sent us pictures and video cuts. In the video we can see how the badger –   āpsis in Latvian  – scratches itself. The other members of the large castle are not visible at the moment but it is known that a large number of inhabitants live there, more than in the home of our video stars in Saaremaa.